Starting with this, the University of Duisburg-Essen and the classification society DNV GL SE have defined ship geometries (above and under water ship hull) and made systematical calculations of the wave, wind and current induced forces and moments for different encounter angles (example in Figure 1). For validation of the numerical methods to calculate the forces and moments published results of model tests and results from our own projects were used. 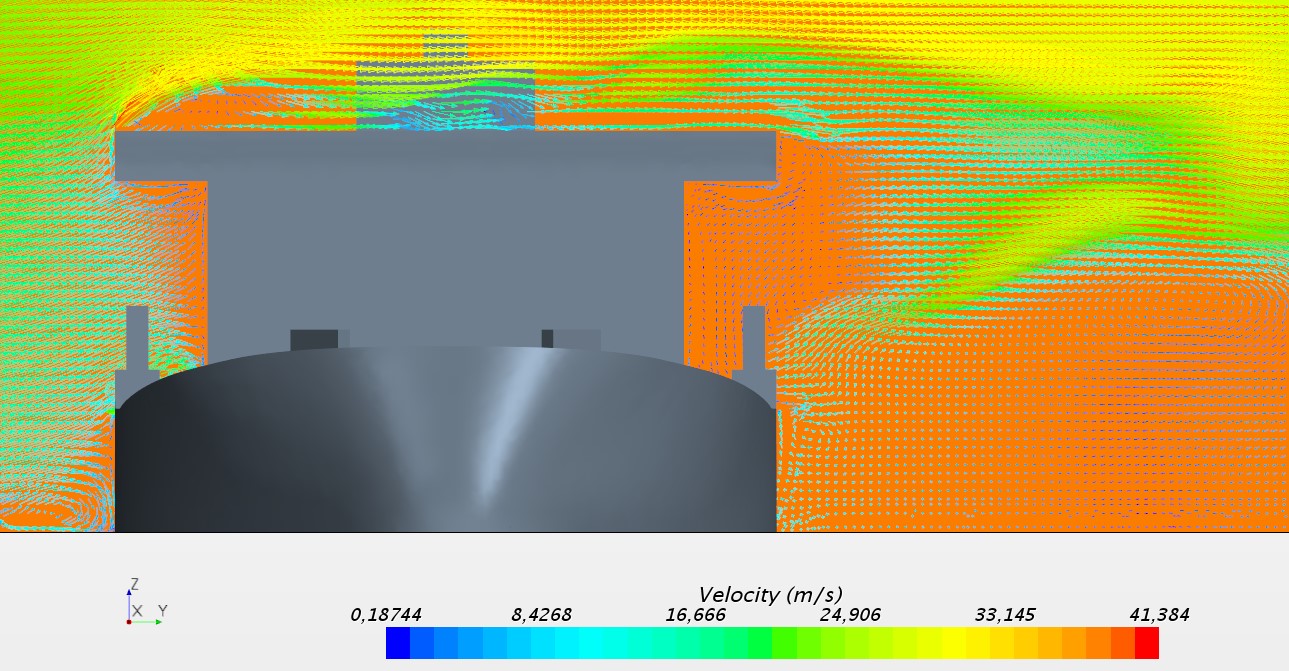 Figure 1: Flow around a suezmax tanker during lateral wind
​​
Based on the calculated forces and moments the needed towing force for holding the position of the ship against waves, wind and current was calculated by solving the condition of equilibrium. The towing forces are related only to the failed ship and vary depending on the ship type and the environmental conditions between 17 and 95 tons.

The drift speed and the yaw angle of the drifting ship before the towing process were calculated by solving the non-linear motion equations, because the towing process is influenced by the starting conditions. Depending on the ship type and the environmental conditions the drift speed is between 3 and 6 knots. The yaw angle (defined as angle between direction of the waves and the longitudinal axis of the ship) during the stationary drift is between 97° and 113°.

Finally, the towing processes were simulated by solving the non-linear motion equations. The track and the stopping time for the different ships were calculated depending on the towing force (example in Figure 2). The towing forces were varied in 25 tons steps between 25 tons and 200 tons. Thereby two scenarios for the towing process were simulated. In the first, the drifting ship was towed along the longitudinal direction of the ship. In the second, the drifting ship was towed 30° oblique to the longitudinal axis of the ship. It has been observed, that the second scenario is only an advantage, if the stopping time and distance is also small in the first scenario.

Figure 2: Track of a car carrier towed with a force of 100 tons
​​
Depending on the towing force, the ship type and the environmental conditions the stopping distance and time vary between 1.7 and 77 sea miles or rather 0.7 and 21 hours. For some cases (large ships and small towing force) it was not possible to stop the drifting ship during the applied simulation time.
​
Weblinks

Client of the project - https://www.havariekommando.de/