The strategic objective of EXTREME SEAS was to enable European shipping industry to improve the design of ship structures that are exposed to rough climate, by providing technology and methodology that need to be a part of design for ship safety in extreme seas. The project related and adapted to safety regulations including Classification Societies’ Rules. Design procedures have been formulated in terms of recipes supporting harmonized standards that give presumption of conformity to the safety requirements. The project results help the shipping industry to adapt to climate change.

The ship behaviour in extreme sea states was analysed by numerical simulations and physical model tests by studying physical and statistical properties of extreme waves. Advanced numerical and physical simulation models for wave-structure interaction have been developed. A further objective was to develop warning criteria for marine structures against extreme sea states and extraordinarily large waves and to implement them in a marine weather forecasting system operated by a meteorological office belonging to a consortium member. The developed warning criteria are available for decision support systems for marine structures.

The developed methodology and tools are generally applicable to different ship types. The case studies considered in EXTREME SEAS were devoted to container vessels, passenger ships, LNG carriers and to product and chemical tankers. Critical responses have been investigated including green water impact on superstructures of the passenger ships.

The University of Duisburg-Essen focussed on the development and validation of numerical simulation tools for the prediction of ship motions and loads in extreme seas including hydroelasticity effects. Field methods that base on the solution of the Navier-Stokes equations have been used. Structural dynamics are covered by using the Finite-Element Method (FEM). Simplified Timoshenko-beam models and full 3D FE-models represented the global structural properties of the vessels considered.

• Implementation of nonlinear wave theory to model extreme waves,
• Wave damping with additional source terms,
• Implementation of a Timoshenko-Beam model to cover hydro-elastic ship responses
• Development of a method to couple a fluid flow solver with a Finite-Element solver for local structural analyses with a global 3D model. 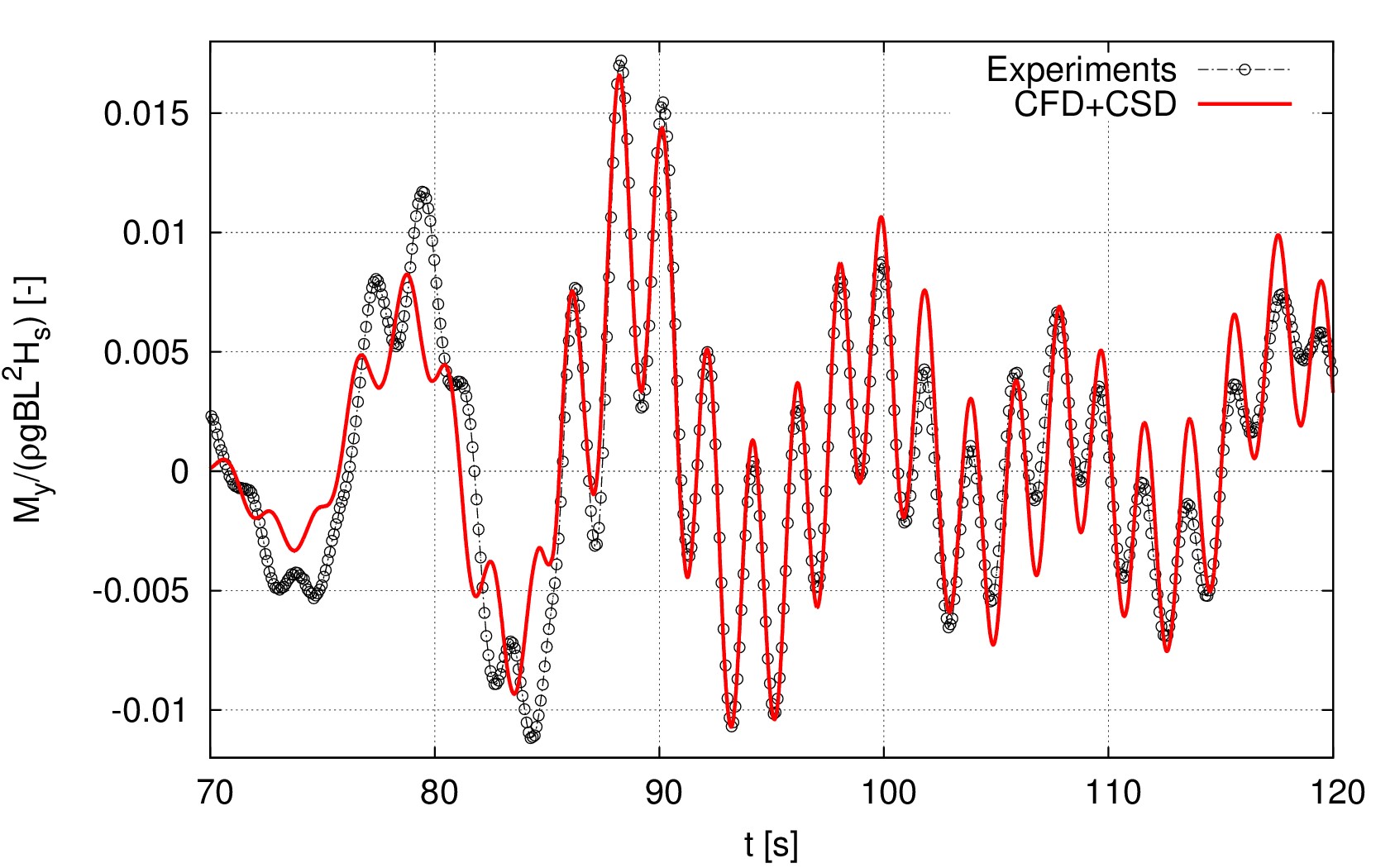 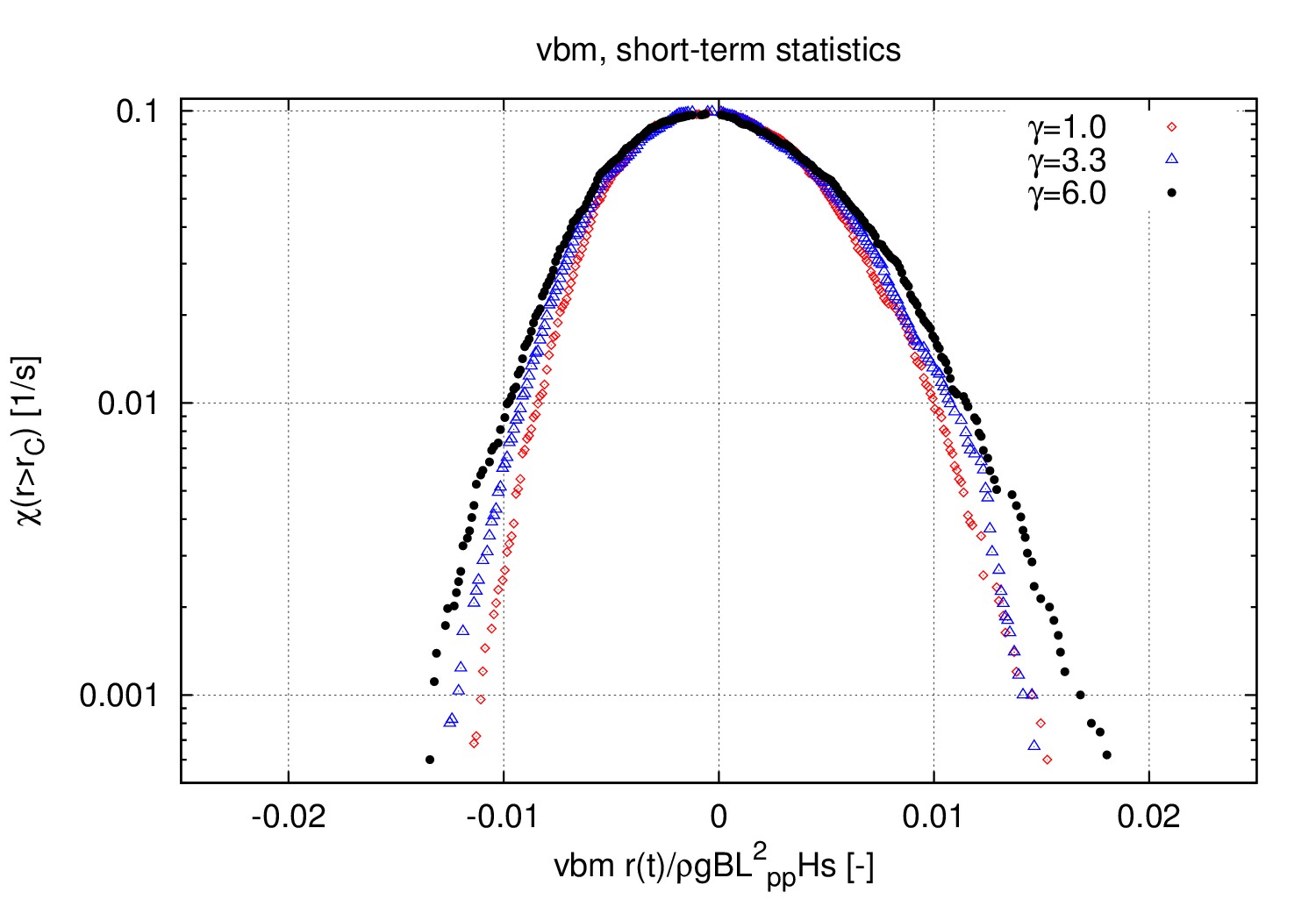 Fig. 3: Impact of the peak-enhancement factor that describes the narrow-bandedness of an irregular sea state on vertical bending moment short-term statistics
​
​Funding

Funded by the European Commission