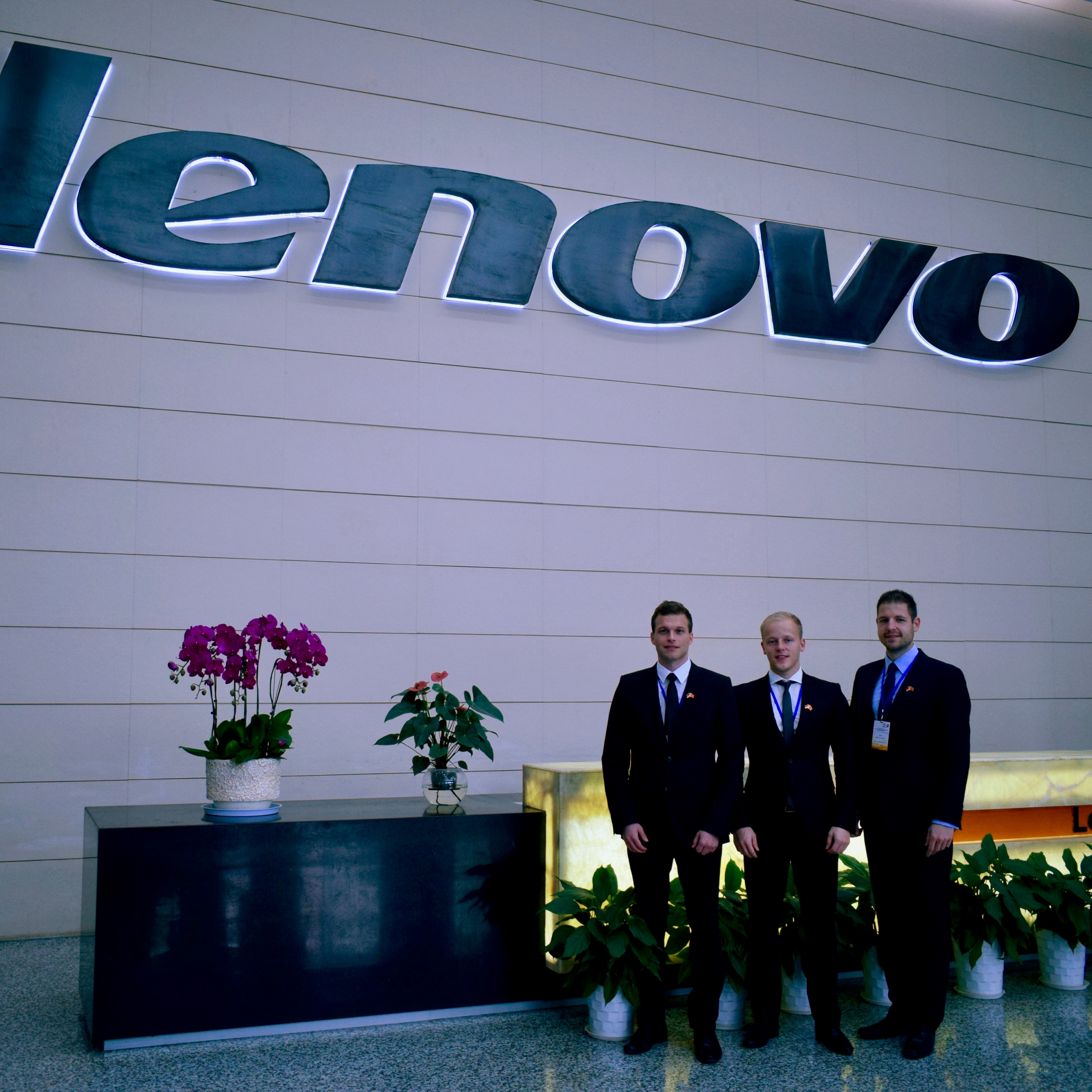 Sino-German cooperation ‘One belt, One Road’

Three logistics students from the study programme Logistics Engineering visited China as part of the initiative ‘One Belt, One Road’. Apart from participating in logistics exhibitions in Wuhan, Changchun and Jilin, the students visited different companies and participated in cultural activities. The exchange was organised by the Department of Transport Systems and Logistics (TUL) of the University of Duisburg-Essen, which represents a member of the Centre of Logistics and Traffic (ZLV).

In November, the three UDE-students Hauke Iwersen, Markus Schädle, and Matti Vogt, all of them enrolled in the master programme ‘Logistics Engineering’ at the University of Duisburg-Essen (UDE), visited the People’s Republic of China when participating in a series of conferences and exhibitions in the course of the initiative ‘One Belt, One Road’. The initiative, in Germany also known as “New Silk Road” (Neue Seidenstraße), has been established in 2017 by the Chinese Central Government with the objective to strengthen the trade relations between Europe and China overland and overseas. In this context, the Ruhr Area in general and the city of Duisburg in particular form important allies within the Silk-Road network.
The 14-day-journey through different industrial sites of China served the economic, scientific, and cultural exchange and the development and elaboration of ideas for specific projects and investments regarding the New Silk Road. Participants were company representatives, scientists and students from Czech Republic, Germany and the host country, China. A major focus was set on topics and project ideas in the fields Logistics & Infrastructure, Production & Manufacturing, and Industry 4.0 & Technology.
The UDE-students attended the event series as part of a case study under the leadership of Mr. Prof. Dr.-Ing. Bernd Noche and Mr. Cyril Alias from the TUL department. Their main objective was to get to know suitable research and cooperation ideas as well as to propose aspirations and requirements from the perspective of the Rhine-Ruhr metropolitan region (Metropolregion Rhein-Ruhr).
In China, the students gained interesting insights into emerging industrial sites of China: “It was an interesting experience to get to know the joint project at first hand. As soon-to-be logistics professionals we took a glimpse into future logistics routes and hubs such as the development of logistics clusters and their long-term supply due to its effective infrastructure,” emphasizes logistics student Hauke Iwersen. Impressive insights into China’s Industry 4.0 ambitions the students could find in the city of Wuhan: One of its goals is to become the ‘Silicon Valley‘ of China. In the wake of these aspirations an increased number of high-tech companies from all over the world settle in the recently established free trade zones in the so-called ‘Optics Valley’. “In Wuhan we had the possibility to visit the exceptionally modern production facility of Lenovo,” adds logistics student Matti Vogt. In contrary to Wuhan, the city of Changchun focuses on the automotive industry and has established itself as the second biggest city of such in China. Hence, Changchun considers itself as the equivalent to the former automotive city of Detroit in the USA. Considerable manufacturers from around the world have settled in the city in the North-East of China and, thereby, create productive and stimulating industrial clusters in Northern China.
Moreover, the European participants visited the Great Wall of China and the Forbidden City as most important cultural monuments of the former Chinese Empire. But the excursions didn’t represent the actual highlight of the journey: “Looking back, this trip was especially conducive and interesting because we had the opportunity to see a China beyond its tourist hotspots. This helped us to understand the actual drivers of the country and its people,” explains logistics student Markus Schädle.
The chair of TUL also appreciates the opportunity which was given to the students. “The special relationship between Duisburg and China is not only demonstrated on the highest political level, for example when the Chinese President visits Duisburg. Even more it is manifested by the numerous economic and scientific cooperations and, to be even more concrete, specifically by the large number of Chinese students in our master programme”, says Prof. Noche who is delighted by the experiences and insights of the three students. “Moreover, we want to explore which proposals of cooperation appear promising,” adds Cyril Alias.