This international symposium is sponsored by the DFG Priority Program SPP1980 (Nanoparticle Synthesis in Spray Flames) and the DFG Research Unit FOR 2284 (Model-based scalable gas-phase synthesis of complex nanoparticles). 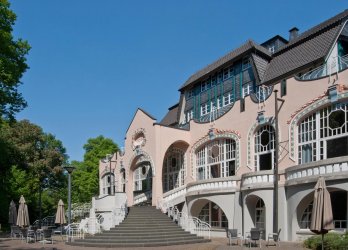 Coming from all directions, take the exit Duisburg-Kaiserberg at the Kaiserberg (A3/A40) motorway junction. You have to follow Carl-Benz-Str. and then make a right turn to Mülheimer Str. (direction Mülheim an der Ruhr).

We will provide the program as soon as it is finalized. The conference will start on Tuesday, Oct. 11th at 1 pm, and end on Wednesday, Oct. 12th, in the later afternoon.

Location of the meeting:

From Düsseldorf Airport to Duisburg Central Station: Trains to Duisburg depart every 10 to 20 minutes. The RE train is the fastest, the S-Bahn stops at all stations and takes longer. Do not take an IC or ICE, you need a long-distance train ticket for this.

You will need to buy a VRR ticket (price level B; 6,10 €). This is only a one-way ticket. If you'd like to get exact information about the trains' departures and arrivals, please have a look at the VRR Server (http://www.vrr.de) or refer to the rail server (http://www.bahn.de). Get off the train at 'Duisburg Hauptbahnhof' after a trip of approximately 10-20 minutes (depending on the train).

From Duisburg Central Station to Wolfsburg academy: You can take the tram line 901 direction “Mülheim” from the central station (follow signs U-Bahn / at the end of platforms) and get off at the stop "Monning". From there it takes about 10-15 minutes to walk to the conference venue (Falkenweg 6, 45478 Mülheim an der Ruhr).

Please find below a list of local hotels in Duisburg. You will need to make your own reservations directly with the hotels. They are in walking distance to the central train station, from which the conference venue is easily accessible by public transport (see explanations above). Furthermore, the conference venue has a guest house and thus also offers the possibility for overnight stays. Please note, however, that there is only a very limited number of free rooms available there. 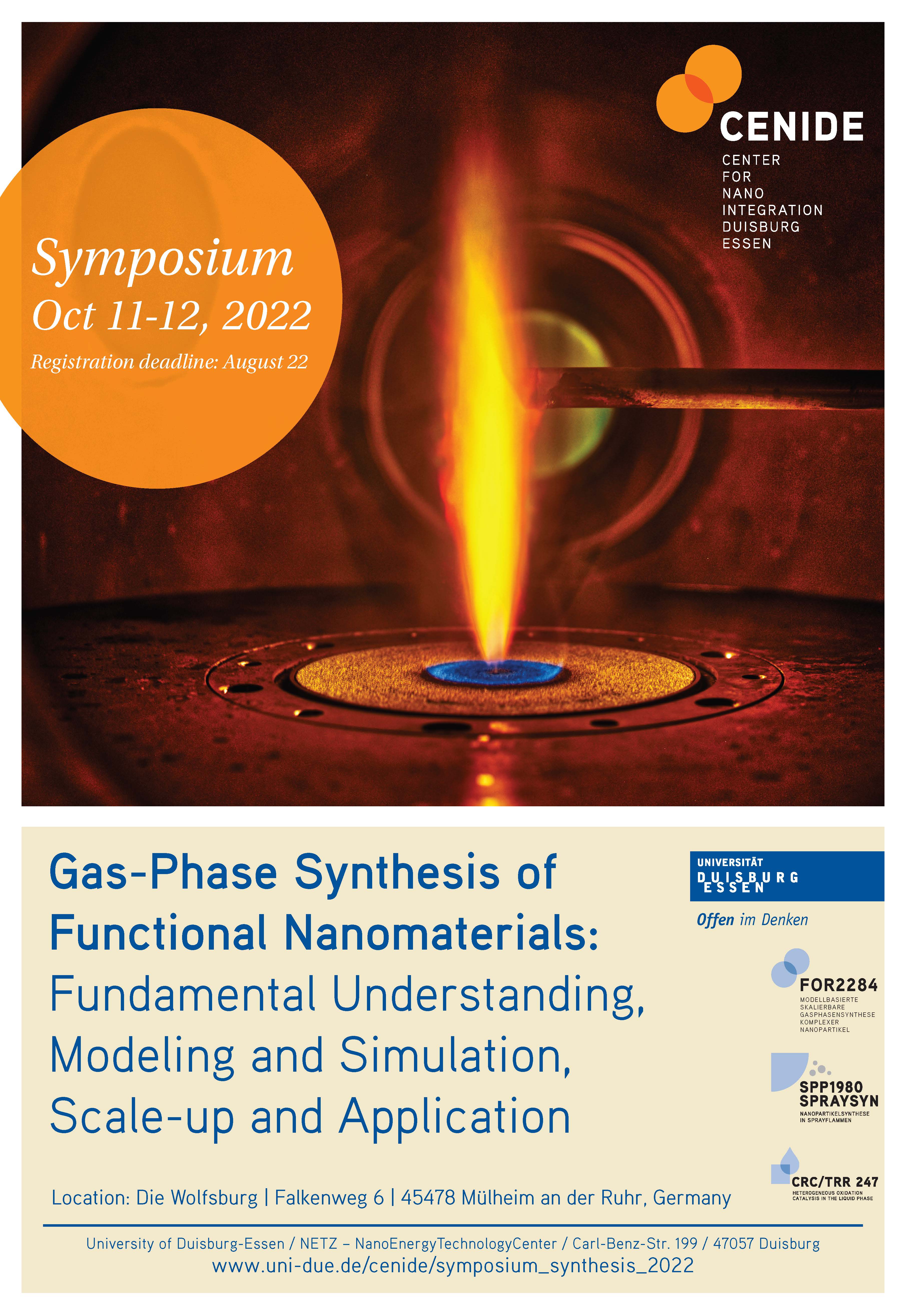