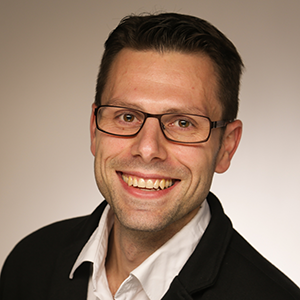 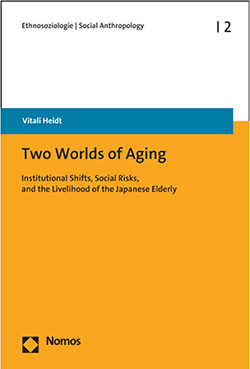 This book illustrates why and to what extent societal aging has triggered a change in social security systems – which has simultaneously led to the emergence of new social risks in Japan. The regional context thus forms a crucial factor in welfare creation. As the foundation for a coherent and comprehensive representation of this complex matter, a mixed methods approach, consisting of ethnograpic fieldwork and analysis of both sociopolitical measures and aggregate data, was utilised in this book. The results indicate that the institutional framework has positive effects on the social economy and local communities. But innovative strategies of local problem-solving for social capital activation are fostered as well. This book is intended for scholars in the fields of welfare, social and regional research. But it also provides new input for both the social economy and social policy. 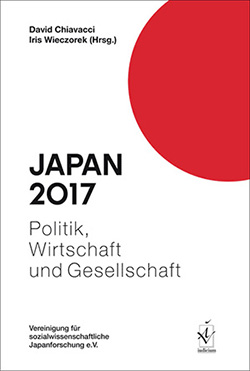 Japan has experienced a vast process of demographic aging and is the forerunner in terms of its elderly population; in 2017, more than 27.5 % of the population are older than 65 and future projections are dramatic. The rapid aging of the population poses challenges not only for the economy, but also for social security systems and the welfare of the elderly and is origin of social risks. Through the introduction of long-term care insurance (LCTI) in 2000, the Japanese government tried to tackle several issues: fiscal deficits through misusage of medical facilities for geriatric care, encumbrance of families, and social stigmatization of the care-seeking elderly. Overwhelmed by the success of the LCTI project, reforms became necessary to contain expenditure. More than that, regional aspects, such as infrastructure and aging, grew more vital. In this regard, a community care concept was introduced and successively implemented on a local basis. It marks, however, a process of change in the welfare package for elderly care, demanding more activity from local governments and the civil engagement of local communities to succeed.