Short CV
Maximilian Krug received his Bachelor´s degree in Communication Sciences and German Philology from the University of Erfurt in 2012. Subsequently, he participated in the master course Applied Linguistics at the University of Münster where he received his Master’s degree in 2014. In his thesis, he investigated para-social phenomena in user-generated video clips at social media sites with the linguistic approach of communicative genres. Since July 2015, he is working as research assistant in the Institute of Communication Studies at the University of Duisburg-Essen. 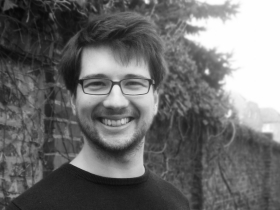