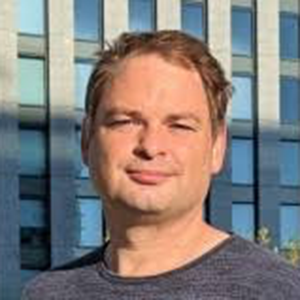 You are cordially invited to join us after registering at:
https://uni-due.zoom.us/meeting/register/u5Ykc-GsqjwrHtflsUm__8hUtzPhwi9AwUHm

Most analysts expect Japanese Prime Minister Kishida Fumio to lead the ruling Liberal Democratic Party to a convincing victory at the upcoming House of Councillors election (July 10, 2022). This will allow him to consolidate his domestic political position and avoid becoming a victim of a new era of revolving door leadership. Kishida will also be well placed to make substantive changes to Japan’s defense and security policies in 2023 – should he desire.
This lecture explores the intersecting domestic and international drivers of change that make Kishida an unlikely agent of geopolitical transformation.

Corey Wallace is Assistant Professor at Kanagawa University. From 2015 to 2019, Dr. Corey Wallace was the Einstein postdoctoral fellow at the Graduate School of East Asian Studies at Freie Universität Berlin. He holds a master’s degree from the University of Canterbury in New Zealand as well as a PhD from the University of Auckland. Corey was also an adviser in the innovation system policy team of the New Zealand Ministry of Research, Science and Technology from 2007 to 2010.