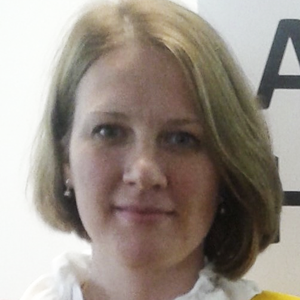 The conference acknowledges the growing number of historians and researchers working in the rapidly expanding area of the history of the international Red Cross Movement. With its origins in the mid-nineteenth century, this global humanitarian organisation includes the International Committee of the Red Cross (ICRC) originally formed in Geneva in 1863, the International Federation of Red Cross and Red Crescent Societies (IFRC) created in 1919, as well as the 189 (at last count) national Red Cross and Red Crescent societies. 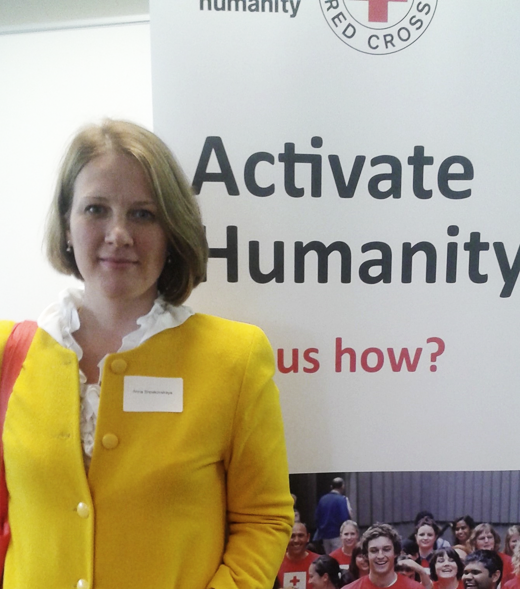