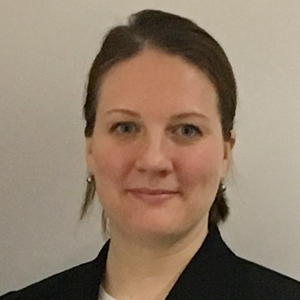 Thesis on the Chinese Red Cross

Congratulations to Anna Shpakovskaya, Doctoral Fellow at the DFG Graduiertenkolleg 1613 Risk and East Asia, who passed her thesis defense!

De-administratizing the Chinese Red Cross (2011-2014): Why did it fail? A historical institutional perspective

This thesis brings together voluminous data generated from the author’s firsthand interviews conducted in China, deep insights from the archival materials examined by the author at the International Committee of the Red Cross and International Federation of the Red Cross and Red Crescent in Geneva, and valuable information from secondary sources in the Chinese and English languages.

The thesis provides a new and fresh perspective in analyzing reform endeavors and reform failure in Chinese organizations taking the CRC as a specific case study. It is also contributive to the future research of the Chinese Red Cross as well as its role in the rapidly growing International Red Cross Movement.