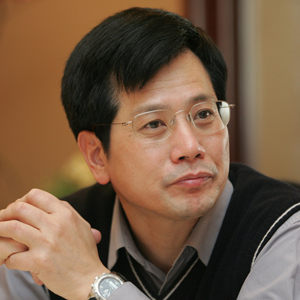 Prof. Keping Yu from Beijing University is one of the most famous Chinese political scientist. His recent article "Democracy is a good thing" caused a stir in China and worldwide. He was named one of the 100 most influential global thinkers in 2011 by the renowned Journal of Foreign Policy. Keping Yu is a frequent visitor at the Institute of East Asian Studies and the Faculty of Social Science, which awarded him an honorary doctorate in May 2008. He specializes in comparative politics, globalization and civil society, political philosophy and governance.