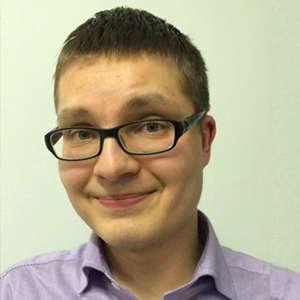 Lassi Laine joins us this month as a DAAD-funded doctoral student.

He gained his Bachelor's degree in Political Science from the University of Tampere, Finland in 2012. His undergraduate studies included a year as an exchange student at the National Taiwan Normal University. Afterwards he joined the Chinese Studies MA program at the University of Würzburg, Germany, spending also a semester at Peking University. His Master's thesis investigated the aspirations and identity of migrants with college education in Beijing. The PhD project builds on this research, focusing on the ways middle class values in China are being changed by individualization and varieties of individual reflexivity. This process is examined especially from the point of view of young urban Chinese who belong to the so-called lower middle class or lower middle stratum of educated but relatively low-income people.