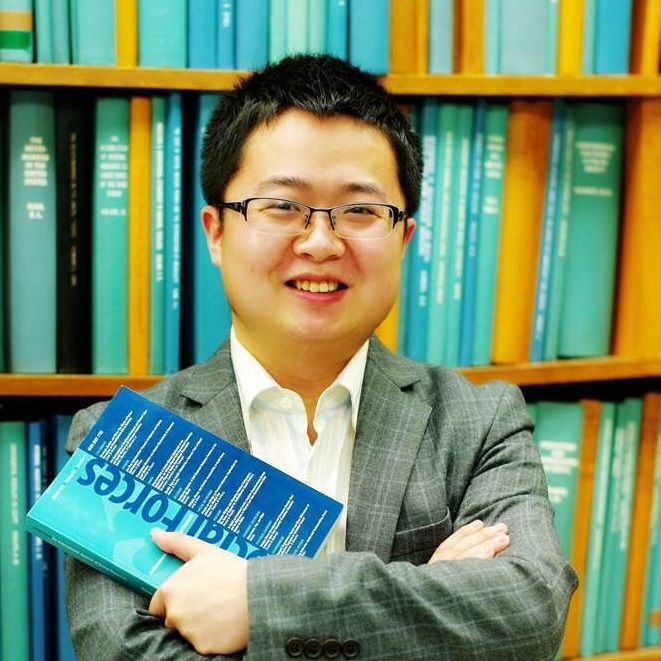 Dr. Peng Lu (Institute of Sociology, Chinese Academy of Social Sciences) will visit our institute from July 23 to August 12, 2017

He earned his Ph.D. degree in Sociology at Tsinghua University in 2010, plus a visiting student experience at Yale University from 2007 to 2008. He worked at New York University Abu Dhabi (NYUAD) as a Postdoctoral Research Fellow from 2011 to 2012. He works in the fields of social stratification, business-government relationship, Chinese entrepreneurship, and comparative studies in post-communist and new emerging economies. He serves several vital academic posts, including secretary-in-general of Research Center for Private Entrepreneurs of Chinese Academy of Social Sciences, and under-secretary-general of Committee of Social Stratification and Social Mobility of Chinese Sociology Association. He is also the managing director of Chinese Private Entrepreneur Survey, a nationwide survey conducted every two years since 1993.