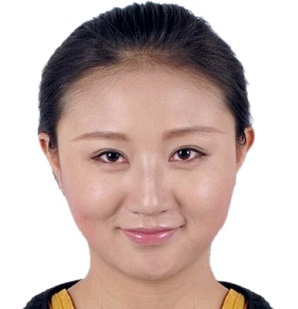 Ying Ding joins us in March as a DAAD funded doctoral student.

She gained her Bachelor’s degree in advertising from the Shanghai International Studies University, China in 2011. After which she joined King’s College, London as an MA student. Her master’s thesis investigated the interaction between media and cultural patterns using a case study of the Sibe people of China. Ying is herself from the Sibe culture and is interested in studying ethnic minority cultures in East Asia. Her PhD project will compare the Sibe people of China to the Ainu people of Northern Japan in order to explore the interrelations between media representations and cultural phenomenon in different societies.
Ying enjoys learning different languages, reading books, traveling and doing sports in addition to her research.