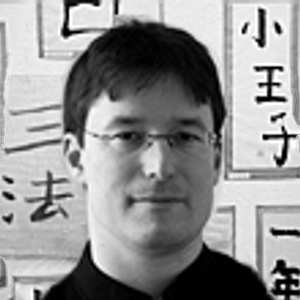 On Wednesday the 27th of April Prof. Dr Felix Wemheuer will hold a lecture on chaos and order in China's cultural revolution. Since April 2004 Prof. Wemheuer leads the Institute of East Asian Studies at the University of Cologne in the field of modern Chinese studies. His research focuses on the social history of China in the 20th century as well as present day social and political changes, in which rural China, class, gender and ethnic minorities play a central role. In 2006, he received his PhD from the University of Vienna for his thesis on rural memories of the famine in Henan Province.