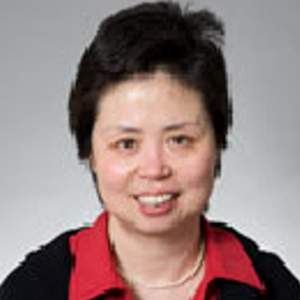 The increased research on the multi-dimensional aspects of Sino-Africa relationship includes literature on mutual image building. While it offers valuable insights to the different images both sides build of each other, little is seen on the general public’s impression of Africa in China, and how the impression is formed. This presentation first examines representative Chinese mainstream newspapers for the dominant image of Africa that have been built for the Chinese readers. It then explores the activities of Chinese and African cultural exchanges ‘Cultures in Focus’ under the mechanism of FOCAC with a view of finding out if the activities are reciprocal. An examination of the presence of African literature in selected Chinese bookstores as well as interviews with involved agents are also conducted. The presentation concludes that although the Chinese government has invested greatly in the Sino-African relationship, commercialised newspapers, bookstores, and cultural centres have their own priorities. Consequently, a gap exists between the kind of image the government would like to construct of Africa for the international community and the image by commercial newspapers, commercialised bookstores, cultural centres for the domestic public.