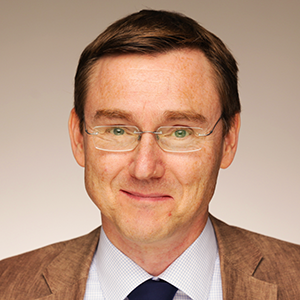 Written by Michael Penn for Al Jazeera, this article looks at Japanese populism or what has been called “populism” in the East Asian country.

The article is available online at: https://www.aljazeera.com/features/2021/6/10/why-is-populism-so-unpopular-in-japan