I have pesented some of my articles at the following international research conferences:

Attendance of workshops and courses in regard of my research interests: 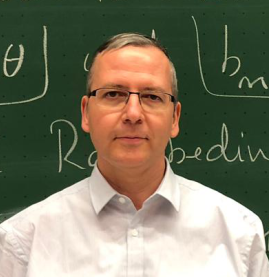