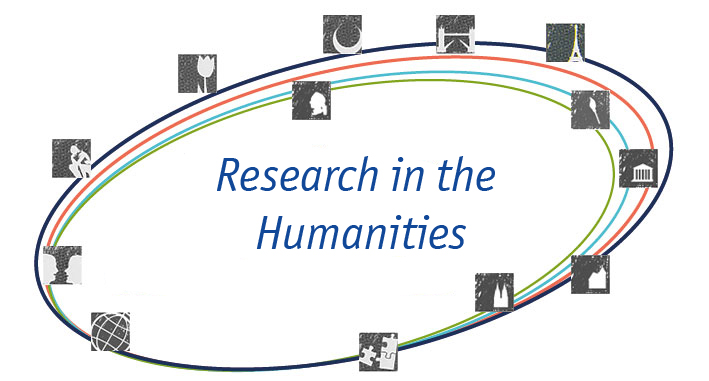 The Humanities became established as independent academic disciplines during the 19th century, and ever since they have formed an important part of the traditional set of subjects taught at university level. As opposed to the natural sciences their relevance lies in their capacity to reflect upon cultural phenomena. As such they conduct research into cultural matters both in their current as well as their past manifestations. In the process it is the main concern of the humanities, firstly, to research and understand our cultural past; secondly, to make understandable our present and how we have come to be what we are by referring to this past, and thereby, thirdly, to facilitate the critical reflection upon our present culture by drawing on its own theories and methods of research. With regard to the latter point, it also falls to the task of the humanities to participate, on a trans-disciplinary level, in the normative discourses and self-definitions prevailing in our society with regard to its major current issues. It is through such broad-based conceptualization that the Humanities’ specific research profile is formed, a profile which cannot be made to fit with the research methods of other disciplines or be made compatible with economic interests without greatly diminishing its thematic relevance and social potential. The multiplicity of interests in terms at the cost of which we conceive and attempt to understand culture(s) is equally reflected by the numerous research projects which are practiced in the humanities, by means of which these can provide a critical orientation in our pluralized modern reality.