Jan C. Jansen is Assistant Professor of Global History of Mobility (18th–20th centuries). Prior to joining the University of Duisburg-Essen, he was a research fellow at the German Historical Institute in Washington, DC, and a lecturer and research fellow at the University of Konstanz. In the past years, Jan also held visiting scholar positions at the George Washington University, Georgetown University, the Institut de Recherche sur le Maghreb Contemporain (IRMC) in Tunis, and the School of Oriental and African Studies (SOAS) in London.

Jan’s main research interests concern the comparative history of the European colonial empires and decolonization with a particular focus on North Africa, the Mediterranean, and the Atlantic World. He is the author of Erobern und Erinnern: Symbolpolitik, öffentlicher Raum und französischer Kolonialismus in Algerien 1830–1950 (2013) and co-author, with Jürgen Osterhammel, of Kolonialismus: Geschichte, Formen, Folgen (2012) and of Decolonization: A short history (co-authored with Jürgen Osterhammel, Princeton University Press, 2017). His current research concerns the history of refugee movements during the age of revolutions (1780s–1820s) and their broader impact on the transformation of the Atlantic world. Jan is Principal Investigator of the project “Atlantic Exiles,” funded by a Starting Grant of the European Research Council (ERC). His two book projects are about the transformations of concepts and legal notions of alienness and subjecthood during the revolutionary era and about the emergence of exile as a trans-imperial political space.

“Memory Lobbying and the Shaping of ‘Colonial Memories’ in France since the 1990s: The Local, the National, and the International," in Vertriebene and Pieds-Noirs in Postwar Germany and France: Comparative Perspectives, edited by Manuel Borutta and Jan C. Jansen (Basingstoke: Palgrave-Macmillan, 2016), 252-271.

For more on my publications, visit my Academia website.

Atlantic Exiles: Refugees and Revolution in the Atlantic World, 1780s–1820s

“Atlantic Exiles” explores comparatively the large-scale refugee movements set off by the revolutions in North and South America, France, and Haiti. The revolutionary era has been often considered a pivotal moment in the rise of Western political modernity and the emergence of new notions of sovereignty, citizenship, and political participation. As the project will show, it was also intertwined with the emergence of political refugees as a mass phenomenon. The great political upheavals and the violent conflicts that accompanied them put well over a quarter million people on the move. Based on case studies from the Caribbean and the American continent, the project sets out to show that political migrants and refugee movements were at the very core of at least four major transformations that the Atlantic world underwent during these decades. It examines, first, the role they played in the reshaping of citizenship and subjecthood regimes; second, their impact on changing practices of welfare and early forms of humanitarianism; third, the ways they navigated the porous and shifting boundaries between freedom and slavery; and fourth, how they contributed to making exile a transnational field of politics. While there is growing consensus that revolutionary ideas and actors in the Atlantic basin can no longer be studied in isolation, those who opposed and fled these revolutions have received strikingly little attention thus far. The project recasts the Caribbean as one of the world’s major receiving and transit region for refugees during this period, and it provides the first systematic combination of Atlantic history with the nascent research field of refugee history. In addition, it sets the findings from the Atlantic world into the context of the global history context of involuntary migrations. The project includes four sub-projects carried out by the PI and three research associates.

For more information about the project, the team and its output, visit the project website. 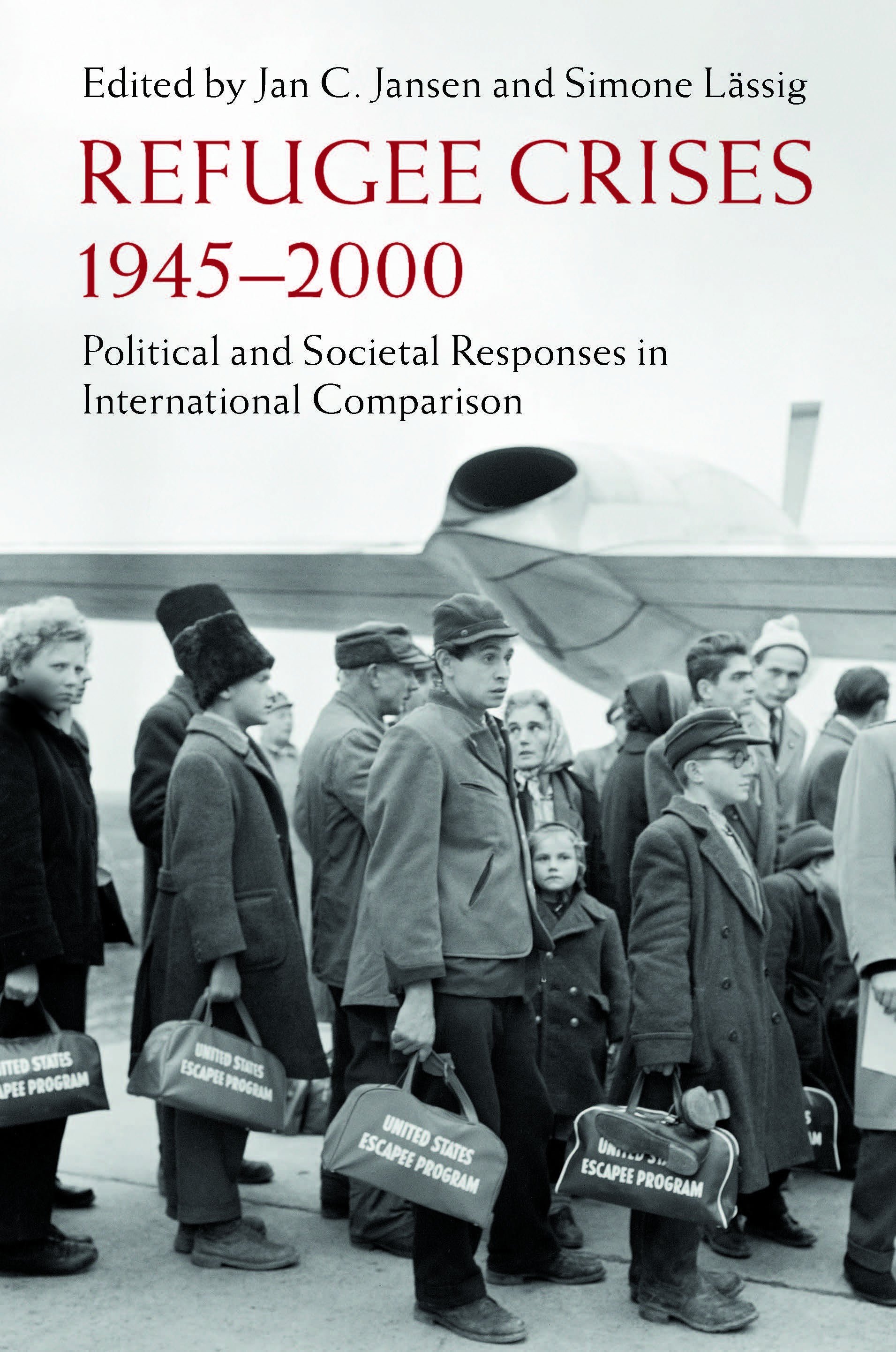