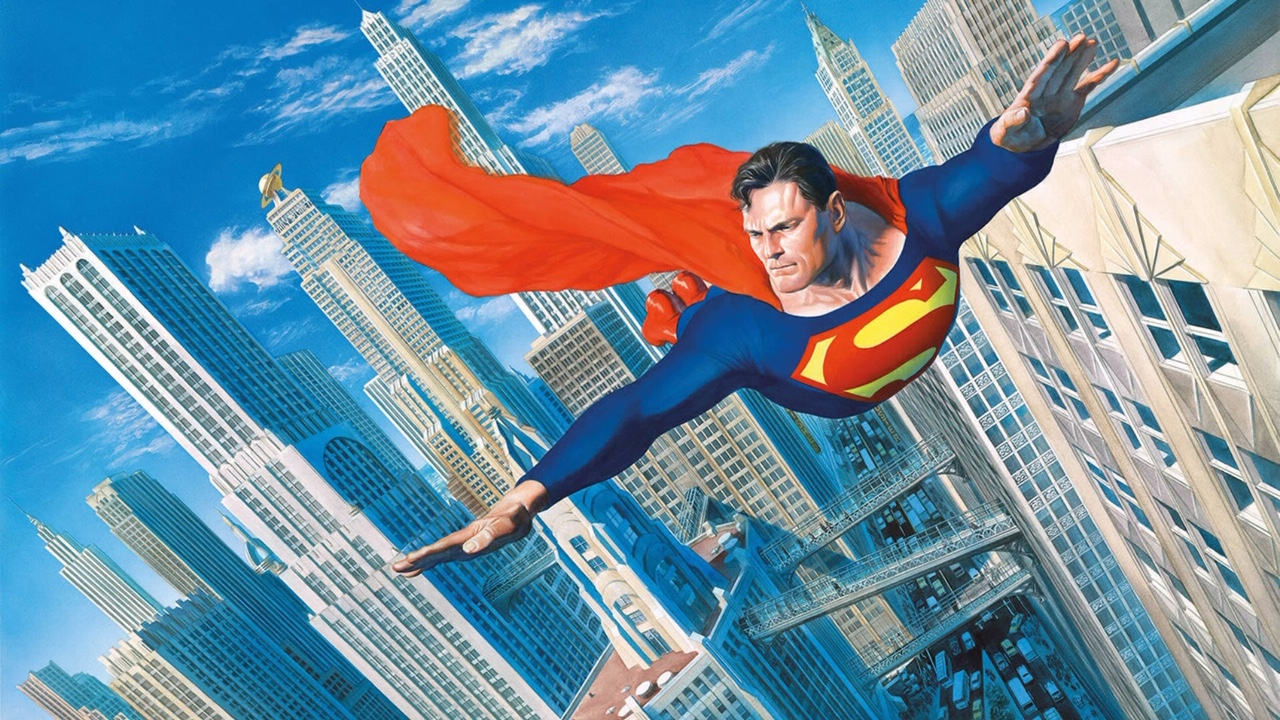 ​The 3rd Global Conference on Superheroes invites inter-disciplinary discussion on superheroes and the notion of the super-heroic. In particular, this edition welcomes a focus on Batman, whose eightieth anniversary is being marked in 2019.

How to get to the Wolfsburg

Soaring into its ninth decade, then, the superhero currently occupies a diverse and expansive space in modern popular culture. Perceived as a modern form of mythology or folklore, the character's signature emblems are among the most recognisable in the world, functioning as powerful, pervasive and vastly profitable brands. Yet, while still largely American characters are in focus, the superhero has become increasingly international, capable of reflecting specific issues and operating as a powerful messenger of them - a power they have possessed since their inception.

In 2018, the superhero genre reached a remarkable milestone with the eightieth anniversary of Superman, with the character’s signature title of Action Comics reaching its one thousandth issue, which sold over half a million copies and, not unimportantly, finally returned The Man of Steel to his iconic red trunks.

And yet, it was banner year for the genre beyond that, particularly in the realm of cinema, where the superhero maintains an aggressive dominance: the Marvel Cinematic Universe celebrated its tenth anniversary, its grand inter-connected narrative reaching no less than twenty films (and eleven television series); the Ryan Cogler-directed Black Panther achieved enormous cultural impact, widely deemed to be a vital moment in black American history; the electrifying Spider-Man: Into The Spider Verse set a thrilling new benchmark in animation and a vivid view of the Spider-Man mythos; Aquaman returned some lustre to the faltering movie endeavours of DC Comics, grossing over one billion dollars.

Meanwhile, in the source medium of comics, the superhero genre continues to generate works of great diversity and nuance: Jeff Lemire’s Black Hammer (Dark Horse) explored, with exquisite melancholy, the aftermath of a superhero saga; Superman (DC) has compellingly utilised the character’s role as a father in highlighting his innate goodness; Captain America (Marvel) has powerfully examined the hero’s identity within the contemporary political divisions in the United States; Mister Miracle (DC) masterfully fuses interpersonal family drama with Kirby-esque spectacle; Batman: White Knight (DC) was a striking and thoroughly gripping inversion of the power dynamic between The Dark Knight and his nemesis, The Joker and The Unbeatable Squirrel Girl (Marvel) offered a heady mix of comedy and female empowerment. In the midst of such vibrant activity, however, the comics industry was rocked by the death of Stan Lee, the “Marvel Bard”, who was very much the genial, effervescently-creative face of the superhero genre for decades.

The superhero remains regarded as an inspirational figure, but also a divisive one, perceived in some quarters as a promoter of violence and vigilantism. Superheroes position themselves as purveyors of a specific set of moral values, sometimes above the law, but always striving for the greater good. Superheroes are typically depicted in a constant struggle with notions of personal responsibility, and questions of identity and destiny, in line with Joseph Campbell's "Monomyth". As more and more people wear the symbols of superheroes (via t-shirts et al) as an expression of values as well as fandom, the superhero is becoming us.