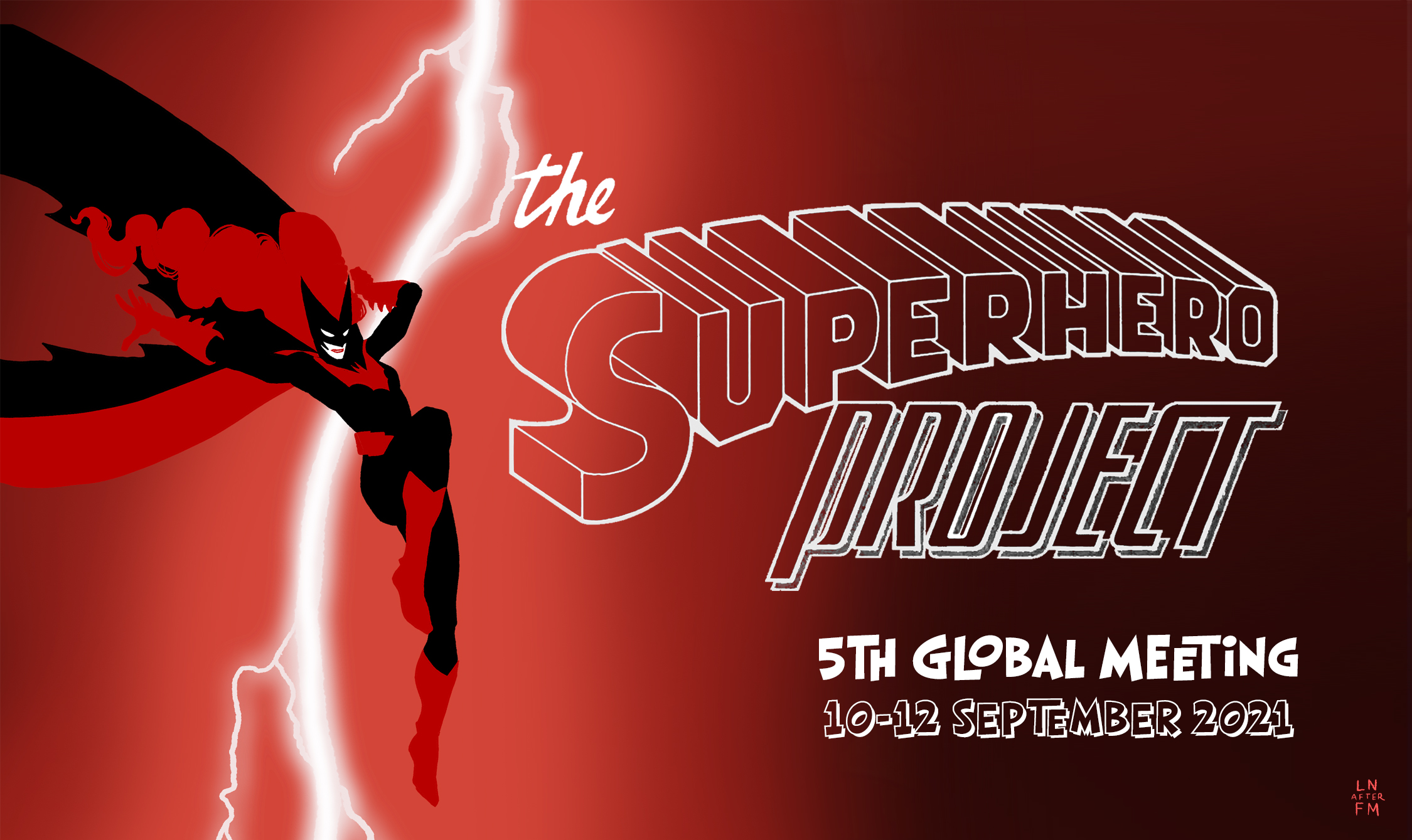 Thirty-five years ago, DC Comics published The Dark Knight Returns, bestowing the superhero genre with one of the most singularly revolutionary and influential works in its history. Written and drawn by firebrand artist Frank Miller, this operatic and determinedly hard-edged Batman tale – replete with a startling, pointedly cynical Establishment vision of Superman – triggered not only seismic change within the comics industry but also ushered in the era of so-called “grim and gritty” superheroes. The pervasive influence of this continues to this day in presentations of the superhero across all media.

This tectonic shift was firmly consolidated later that year with DC’s publication of Alan Moore and Dave Gibbons’ ground-breaking Watchmen, which stunningly deconstructed superhero archetypes by considering notions of absolute power in a ‘real world’ setting. In the wake of both highly-acclaimed and enormously popular series – marking the start of “The Modern Age of The Superhero” - the genre was thrust towards mainstream and international attention, igniting fevered debate about the genre’s artistic merit.

In 2021, the superhero occupies an expansive, dominant and increasingly diverse space in popular culture. Alongside archetypal characters now entering their ninth decade of existence (Wonder Woman) progressive representations of the superhero abound (the Miles Morales incarnation of Spider-Man, CW’s Batwoman, HBO’s Watchmen, Harper Row, Wiccan), indicating that the superhero is more vibrant than ever before.

For its milestone fifth edition, The Superhero Project will focus on “The Progressive Age of The Superhero”, exploring the superhero’s capability of reflecting specific issues and operating as a powerful messenger of them - a power they have possessed since their inception.

The Superhero Project: 5th Global Meeting invites inter-disciplinary discussion on superheroes and notions of the super-heroic.  Indicative themes for discussion may include but are not limited to:

300 word abstracts should be submitted by Monday April 19th, 2021 to the following e-mail addresses:
d.graydon@herts.ac.uk and torsten.caeners@uni-due.de .

Accepted proposals will be notified by Monday May 03rd , 2021.

Abstracts should be submitted simultaneously to both Organising Chairs; abstracts should be in MS Word formats with the following information and in this order: a) author(s), b) affiliation as you would like it to appear in programme, c) email address, d) title of proposal, e) body of proposal, f) up to 10 keywords.

We acknowledge receipt and answer to all proposals submitted. If you do not receive a reply from us in a week you should assume we did not receive your proposal, If this is the case, please do resend to both e-mail addresses. We believe it is a mark of personal courtesy and professional respect to your colleagues that all delegates should attend for the full duration of The Superhero Project: Fifth Global Meeting.
If you have any questions, the Organising Chairs will be only to happy to assist.