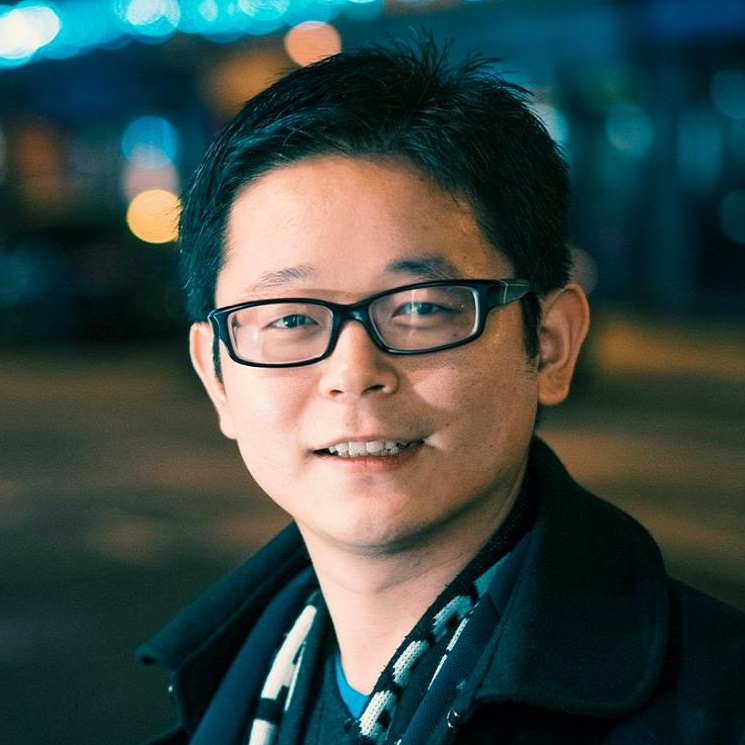 Dr. Zhongyuan Enoch Wang is a lecturer at Leiden University Program of International Studies (Netherlands). From the same university, he holds a PhD in Politics and Great China Studies (2017).
Prior to that, he received his Master's degree in Political Science and International Politics from Fudan University in Shanghai.
Among others, his fields of interests include Comparative Political Institutions, Political Innovations, Comparative Authoritarianism and Transition and Local Politics and Governance.