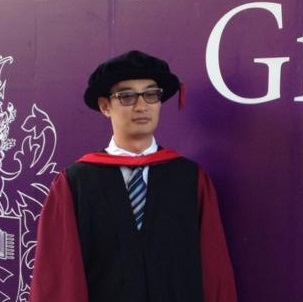 This study investigates the relationship between Evenki hunters and the state power of China under the process of modernization from 1950s onward. The fieldwork was conducted in Geden Village, the only hunting tribe within the Evenki Autonomous Banner/County, Inner Mongolian Autonomous Region, in northeastern China.

Through a field survey of 62 veteran hunters in Geden Village, the lecture attempts to lead the audience to understand how traditional Evenki hunting culture was engaged with the practice of state capitals during the period of the movements of people’s commune in 1950s, of the transformation to nomadic industry in 1990s, and of the implementation of modernization nowadays.