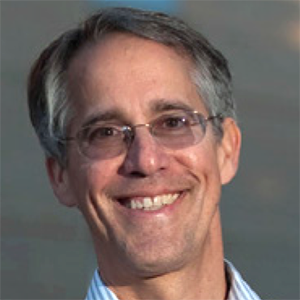 This 28th Käte Hamburger Lecture in cooperation with the IN-EAST will take place at the IN-EAST School of Advanced Studies.

Jeffrey Wasserstrom will place China’s resurgence and the way it is altering the international order into historical perspective. Unlike what is often done, the lecture refrain from revisiting the era of the Silk Road or the late Ming or early Qing eras. Instead, Jeffrey Wasserstrom will compare and contrast the situation today with that at the end of the nineteenth century and beginning of the twentieth century when China’s situation was at a low point and the powers on the rise included Japan, Germany, Russia and, above all, the United States.