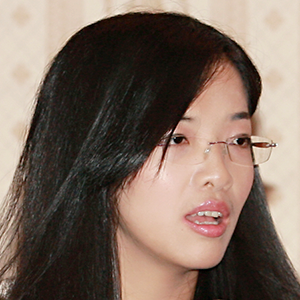 Because of the wide coverage of social security, Chinese government received the‘2014–2016 Outstanding achievement award of social security’ rewarded by ISSA (International Social Security Association, Geneva). Until the end of 2016, China’s Pension System covers more than 888 million people. Among them, about 379 are covered by the urban employees’ scheme, others are covered by residents’ scheme which is highly related to Hukou. However, these two schemes are very different from each other. Besides, contribution, benefits and fund differences between different areas in China are huge. This study will (1) introduce different schemes of China’s pension system. (2) present the challenges that China’s pension system facing from four perspectives: coverage, adequacy, multi pillars and sustainability. (3) analyze the reasons of the above challenges. (4) show what the Chinese government has done. (5) propose possible solutions.

Peng Guo, PhD is Senior Lecturer of Public Administration at China University of Labor Relations, Beijing.
Her PhD studies (2008-2011) were at the Chinese Academy of Social Sciences (CASS), Beijing (Thesis: The Comparative Political Economy Analysis of Pension Privatization).
Her research focuses on pension administration, management and reform in China, transnational actors and their influence on pension, pension comparison between China and Japan. She has joined many co-research programs with the Ministry of Human Resources and Social Security of China, and has rich experiences in research on China’s pension management system.
She is a member of China Association of Social Security, and China Association of Work Injury Insurance. She is also the Chinese Representative of OECD Pension Expert Meeting in Asia/Pacific Region since 2013.