organized by Fudan University, July 14–20, 2018 at Chongming Island in Shanghai. They were introduced to the YICGG 2018 through the mailing list of the IN-EAST.

The YICGG brings together students from all over the world in order to collect valid proposals that seek to find alternative and innovative solutions to the current most urgent transnational issues. The competition is the first of its kind and it is organized each year by the School of International Relations and Public Affairs of Fudan University. Since its establishment, it has seen more the 1000 participants from 81 different countries and 143 universities. This year’s edition hosted 88 participants from 43 universities located in 41 countries. Ours has been the first team ever from University of Duisburg-Essen to participate in the competition and we hope that our positive experience will inspire other students to apply.

We would like to encourage other students from UDE to participate in the next editions because:
1. The focus of the competition (Global Governance from an eastern-centered perspective) is extremely in line with our fields of study and gives us the chance to explore in depth some of the concepts discussed in class.
2. The competition requires the participants to actively find feasible solutions to current issues by bringing together students from all over the world.
3. It is an opportunity to exercise and develop leadership and public speaking skills, learn how to work under time pressure, meet a series of ambitious, charismatic and accomplished students.
4. YICGG has given us the valuable chance to present our projects and discuss them with the international jury (Latvia, Japan, Germany, Mexico, Indonesia, UK, China, United States, Denmark, and Nepal) which did a great job in showing us the weak links and strengths of our work.
5. The competition is held in a different country each year and it provides a great opportunity to visit new places.

In general, the competition is divided into two major stages. During the first one, a primary selection of the projects is made. According to the information given by the organizing committee, about 400 students have submitted their projects this year of which only 74 made it to the finals in Shanghai. The project that we submitted for the first stage of the competition is titled "Implementing Green Development. Km China: Towards the Rural Revitalisation of China". During the second part of the competition, new teams are created and a new challenge is given. This year’s topic concerned the Revitalisation of Chongming with regard to maintaining its rural characteristics while becoming an ecological island.

We are very proud to announce that we won the Award for Best Performance presenting Km China. As a prize, we have been invited to participate in next year’s edition in Indonesia with a scholarship. Also, one of our team member’s world team classified third for the most valuable project. We are also very grateful for the support that the University has given us financially and through constant counseling in the application process. 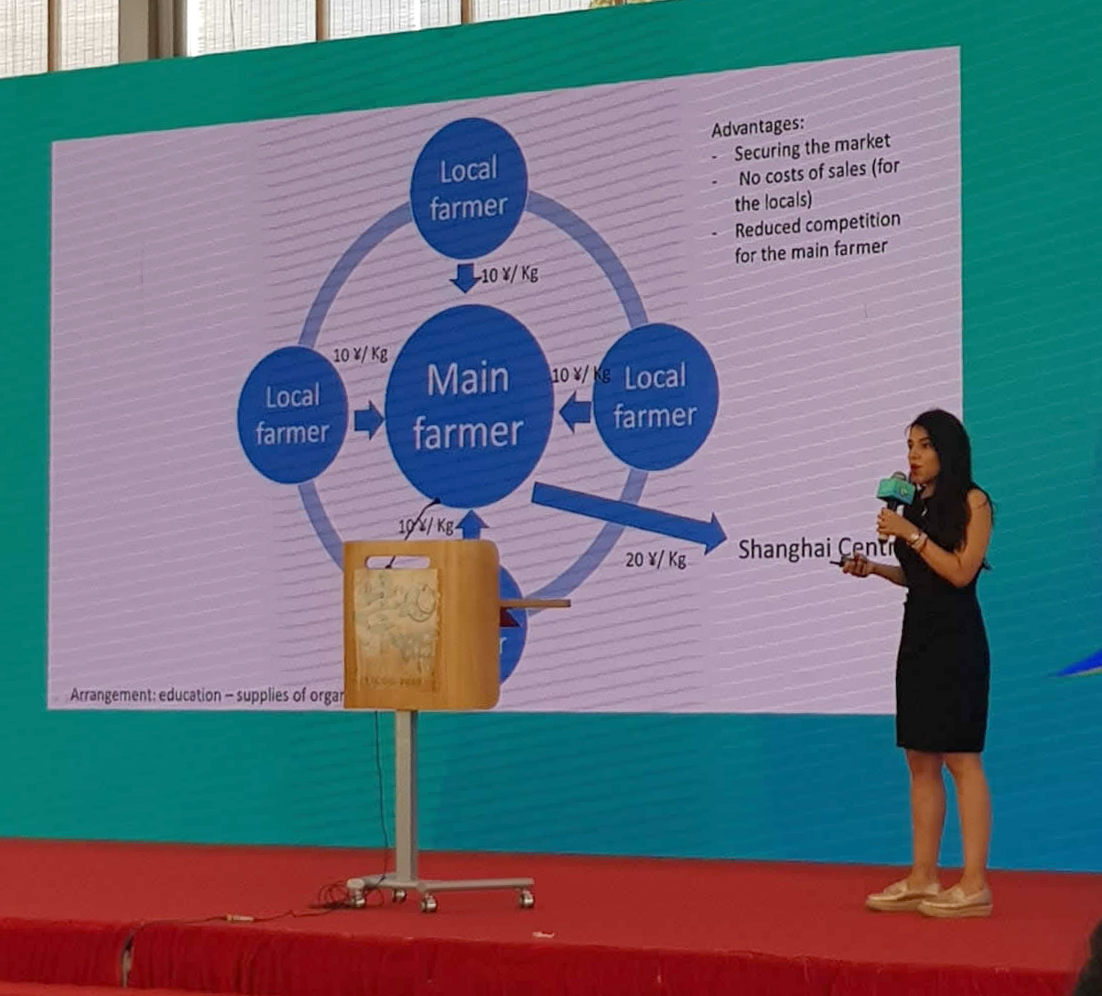 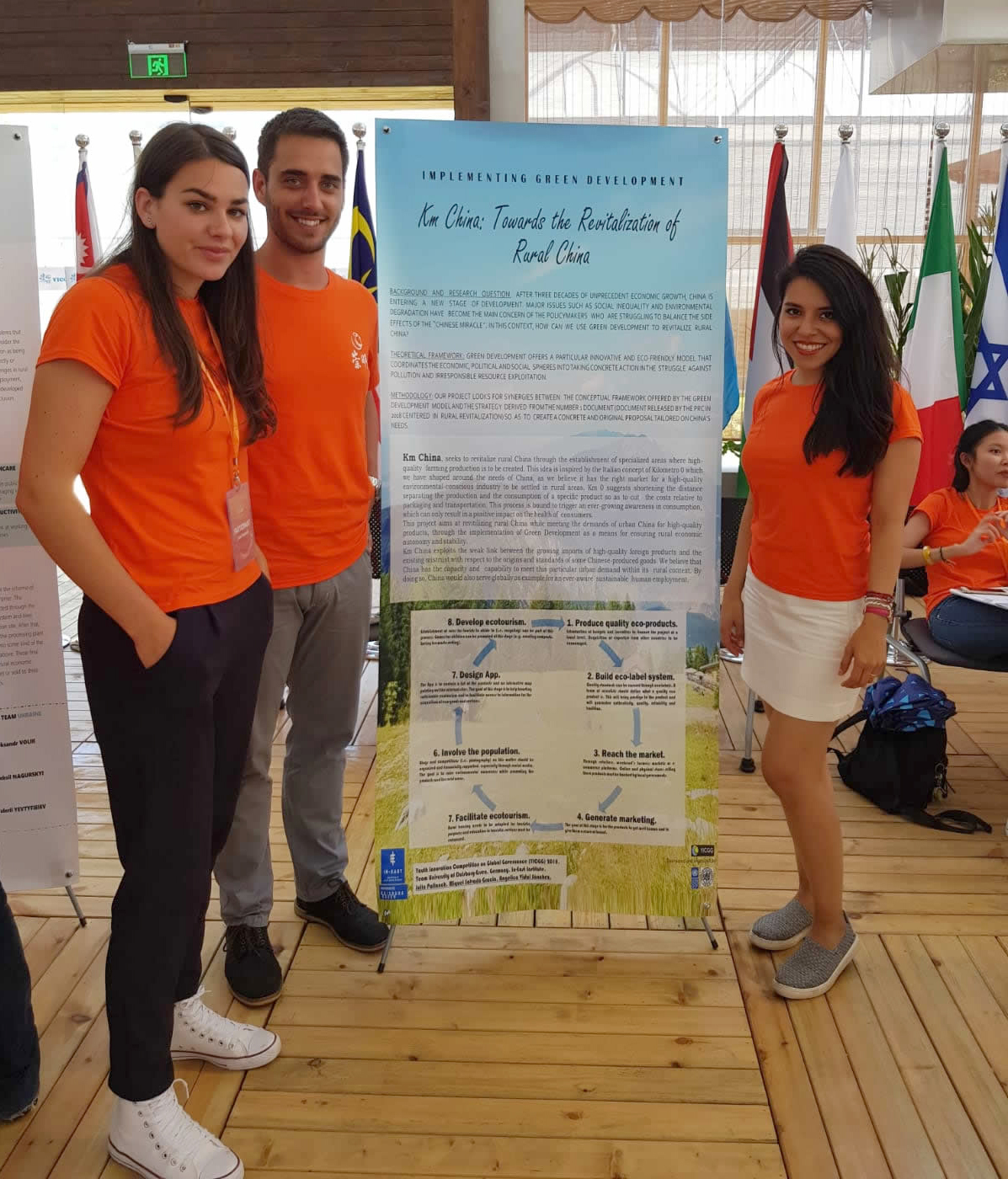 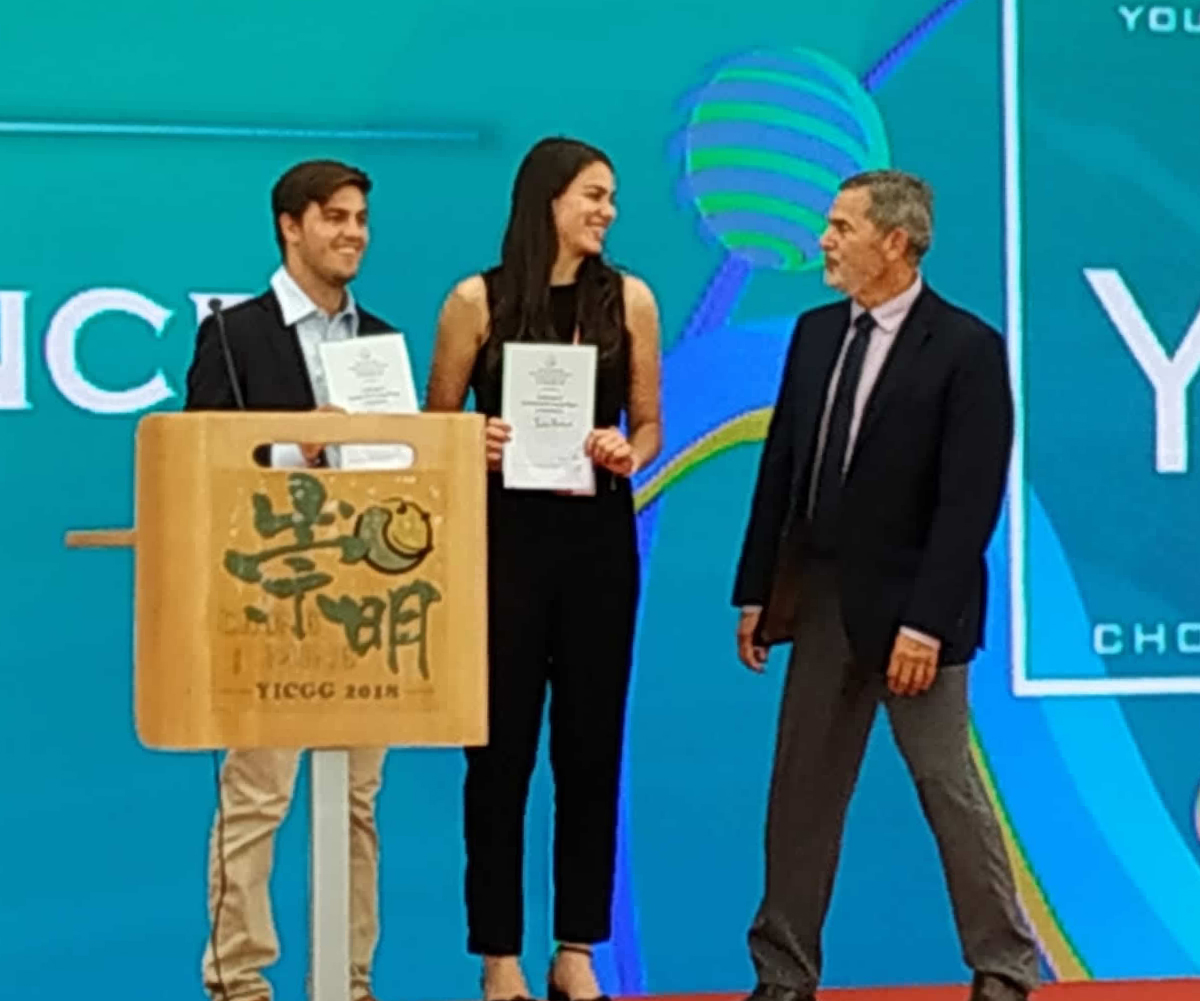