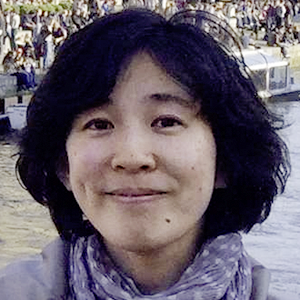 Professor Miyo Aramata will visit the IN-EAST School of Advanced Studies as Hiroshi Kitamura Fellow from February 23 until February 28, 2019

She will participate at the workshop City of Tomorrow on February 27 as a presenter with her lecture Construction of the Main Stadium for the Second Tokyo Olympics: Implications and Issues.

Miyo ARAMATA is Professor of Geography at Meiji University, Tokyo. Her research focuses on the critical analysis of urban planning, with particular attention to Paris, and Casablanca as a former French colonial city. Recently she organized a research group of mega-events and contributed to it in a comparative study between Tokyo and Paris, which will hold the Olympics in 2020 and 2024. She wrote a book on the conservation policy of the Marais district of Paris in Mythology of Paris and Urban Landscape (2011, Japanese, Akashi-shoten), contributed a chapter on the Goutte d’Or district of Paris in Social Integration and Exclusion of Migrants (2009, Japanese, Tokyo University Press), and university textbooks on human geography.