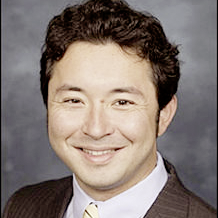 Debates over constitutional revision in Japan have picked up steam since 2012, when the Liberal Democratic Party returned to power. PM Abe has declared constitutional amendment to be one of his top priorities, but it is not clear whether the public shares his commitment. Newspaper surveys have produced inconsistent results, suggesting the need for a more rigorous analysis of public opinion. Among other things, Prof. Mori McElwain (University of Tokyo) discusses the results of two survey experiments conducted in 2017 and 2018 suggesting that amendment proposals are significantly less popular when described as coming from the LDP.