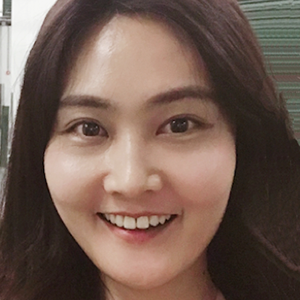 Abstract
Unsolved history issue between the two countries, which is very political and diplomatic, has been developed into trade dispute and causing tension in the region. Japan removed South Korea from its so-called “white-list” for export and South Korea reacted by removing Japan from Korea’s white list, filing a complaint with the WTO against Japan for imposing export control, and also announced the termination of GISOMIA. The issue is influencing not only the performance of companies and economy of both countries, but also influencing the regional security issues.

Dr. Sunkung Choi is Assistant Professor at the Faculty of Economics and Business, University of Groningen