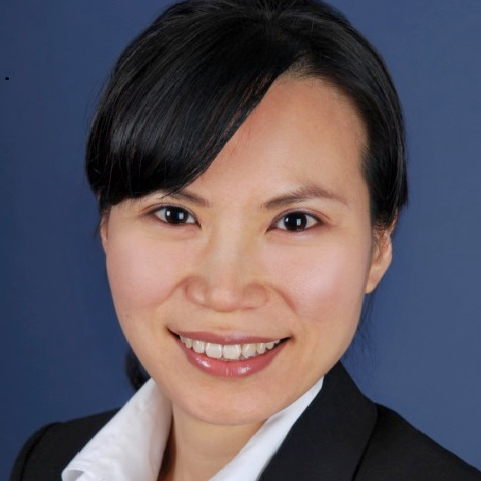 Abstract
Mainstream globalization literature has maintained that a rapidly globalizing economy and neo-liberal reforms will lead to the emergence of a transnational business elite. The South Korean economy has implemented neo-liberal policies and reforms since the Asian financial crisis and has rapidly integrated into the global economy; these developments have occurred simultaneously with the globalization and growth of the Korean economy. Have these transitions led to the transnationalization of the corporate elite in South Korea? Using life-course data for top Korean managers from the top 100 industrial enterprises in 2010 and 2015, including information on educational background, career and mobility patterns, and the share of globally recruited top managers, we explore the evidence for the emergence of a transnational business elite in Korea. Our analysis indicates that nationally recruited company men – not global job- and company-hoppers – are still predominant in the South Korean economy.

Jaok Kwon is an Assistant Professor in the Centre for East Asian Studies at the University of Heidelberg, Germany. Her research interests include the sociology of development, labour and gender in East Asia, economic elites in East Asia, and transnational labour migration. Her work on socioeconomic issues in East Asia has appeared in Gender Studies, Labor History, International Journal of Japanese Sociology, and Korea Observer, among others. She is also a journal reviewer of Asian Management & Business and Economy and Society. She teaches courses on Asian capitalism, labour and gender, labour market and industrial relations, the civil society and social movements in East Asia.