A Selection of Recent Publications

While video games have blossomed into the foremost expression of contemporary popular culture over the past decades, their critical study occupies a fringe position in American Studies. In its engagement with video games, this book contributes to their study but with a thematic focus on a particularly important subject matter in American Studies: spatiality. ​The volume explores the production, representation, and experience of places in video games from the perspective of American Studies. Contributions critically interrogate the use of spatial myths ("wilderness," "frontier," or "city upon a hill"), explore games as digital borderlands and contact zones, and offer novel approaches to geographical literacy. Eventually, Playing the Field II brings the rich theoretical repertoire of the study of space in American Studies into conversation with questions about the production, representation, and experience of space in video games. 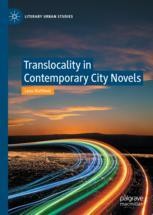 ​​Translocality in Contemporary City Novels (Palgrave, 2021) responds to the fact  that twenty-first-century Anglophone novels are increasingly  characterised by translocality—the layering and blending of two or more  distant settings. Considering translocal and transcultural writing as a  global phenomenon, this book draws on multidisciplinary research, from  globalisation theory to the study of narratives to urban studies, to  explore a corpus of thirty-two novels—by authors such as Chimamanda  Ngozi Adichie, Dionne Brand, Kiran Desai, and Xiaolu Guo—set in a total  of ninety-seven cities. 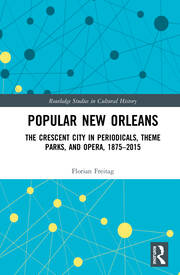 New Orleans is unique – which is precisely why there are many Crescent Cities all over the world: for almost 150 years, writers, artists, cultural brokers, and entrepreneurs have drawn on and simultaneously contributed to New Orleans’s fame and popularity by recreating the city in popular media from literature, photographs, and plays to movies, television shows, and theme parks. Addressing students and fans of the city and of popular culture, Popular New Orleans examines three pivotal moments in the history of New Orleans in popular media: the creation of the popular image of the Crescent City during the late nineteenth century in the local-color writings published in Scribner’s Monthly/Century Magazine; the translation of this image into three-dimensional immersive spaces during the twentieth century in Disney’s theme parks and resorts in California, Florida, and Japan; and the radical transformation of this image following Hurricane Katrina in public performances such as Mardi Gras parades and operas. Covering visions of the Crescent City from George W. Cable’s Old Creole Days stories (1873-1876) to Disneyland’s "New Orleans Square" (1966) to Rosalyn Story’s opera Wading Home (2015), Popular New Orleans traces how popular images of New Orleans have changed from exceptional to exemplary.

Texts as Models of and for the City 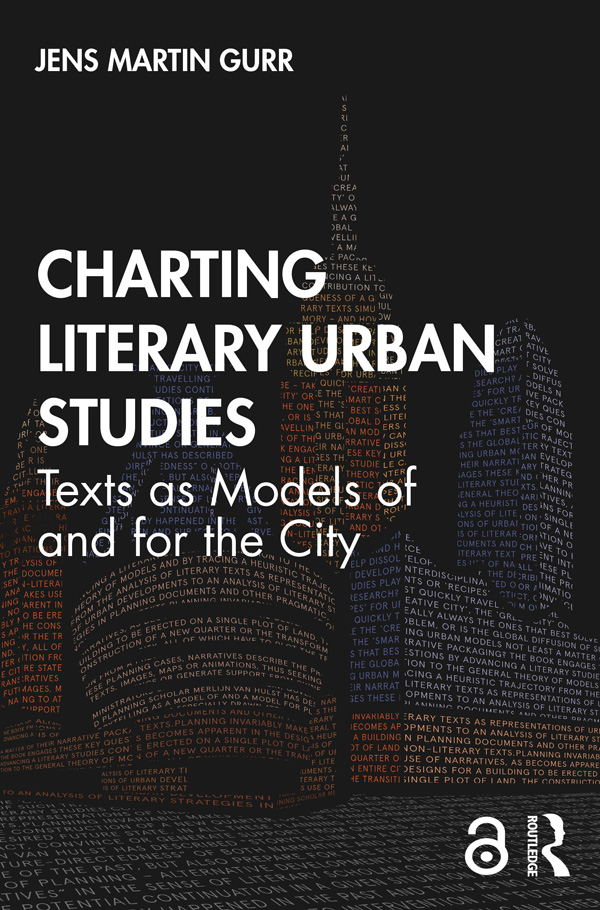 Guided by the multifaceted relations between city and text, Charting Literary Urban Studies: Texts as Models of and for the City attempts to chart the burgeoning field of literary urban studies by outlining how texts in varying degrees function as both representations of the city and as blueprints for its future development. The study addresses questions such as these: How do literary texts represent urban complexities – and how can they capture the uniqueness of a given city? How do literary texts simulate layers of urban memory – and how can they reinforce or help dissolve path dependencies in urban development? What role can literary studies play in interdisciplinary urban research? Are the blueprints or 'recipes' for urban development that most quickly travel around the globe – such as the 'creative city', the 'green city' or the 'smart city' – really always the ones that best solve a given problem? Or is the global spread of such travelling urban models not least a matter of their narrative packaging? In answering these key questions, this book also advances a literary studies contribution to the general theory of models, tracing a heuristic trajectory from the analysis of literary texts as representations of urban developments to an analysis of literary strategies in planning documents and other pragmatic, non-literary texts.