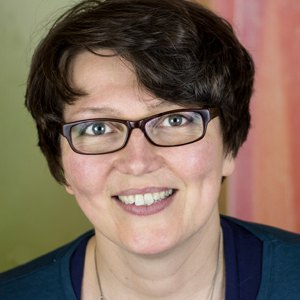 According to the recent “Robot Revolution Realization”-initiative of the Abe Cabinet, Japan is expected to lead the implementation of service robots into everyday life, especially in the field of elderly care, and become “world’s most advanced robot showcase“ as a “robot barrier free society”. Due to an allegedly “natural” relation-ship to material objects – including robots – a high acceptance of robots as technical tools for elderly people in Japan is expected. While this has still to be proven, it has been concluded, that more discussions on what kind of robot technology tools are desired by future users (caregivers, elderly people, physicians, disabled persons etc.), which prices they are willing to pay and which societal change could occur due to their implementation are needed.

After an overview of the governmental “Robot Revolution Initiative”, the paper will then introduce critical views on recent social robotics’ promotion with a special focus on the quest for a “roboethics” movement in Japan. What initiatives have been taken so far to implement ethical concerns as well as user interests into the development of service robot technology (best practice examples)? How are risks of the further implementation of service robot technology into everyday life assessed? Is it possible to overcome the “retrospective engineering approach” only to learn from mistakes of the past and instead take a “proactive approach to treat socio-ethical problems of robotics” (Honda 2013) as a responsible innovation-process?
By discussing these questions and other aspects of the interdependence of scientific-technological and societal change in Japan, the paper also aims at initiating a debate on the methodological approach of Science and Technology Studies for Japanese Studies scholarship.