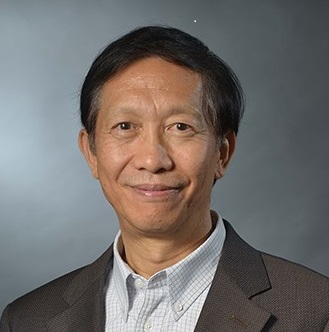 In 2009 Professor Xu (PhD in economics, Harvard, 1991) was appointed Professor of Economics at University of Hong Kong and serves as Associate Director at Institute for China and Global Development, University of Hong Kong. He has been invited to provide policy advises by the Chinese State Council, Peoples Bank of China, the CASS, the UNDP, the EBRD, and the UK HM Treasury. He has served as consultants for the World Bank and the IMF.

• Chenggang Xu (2015). “Political and Economic Institutions of China and Their Influences.” Cato Journal. 2015.