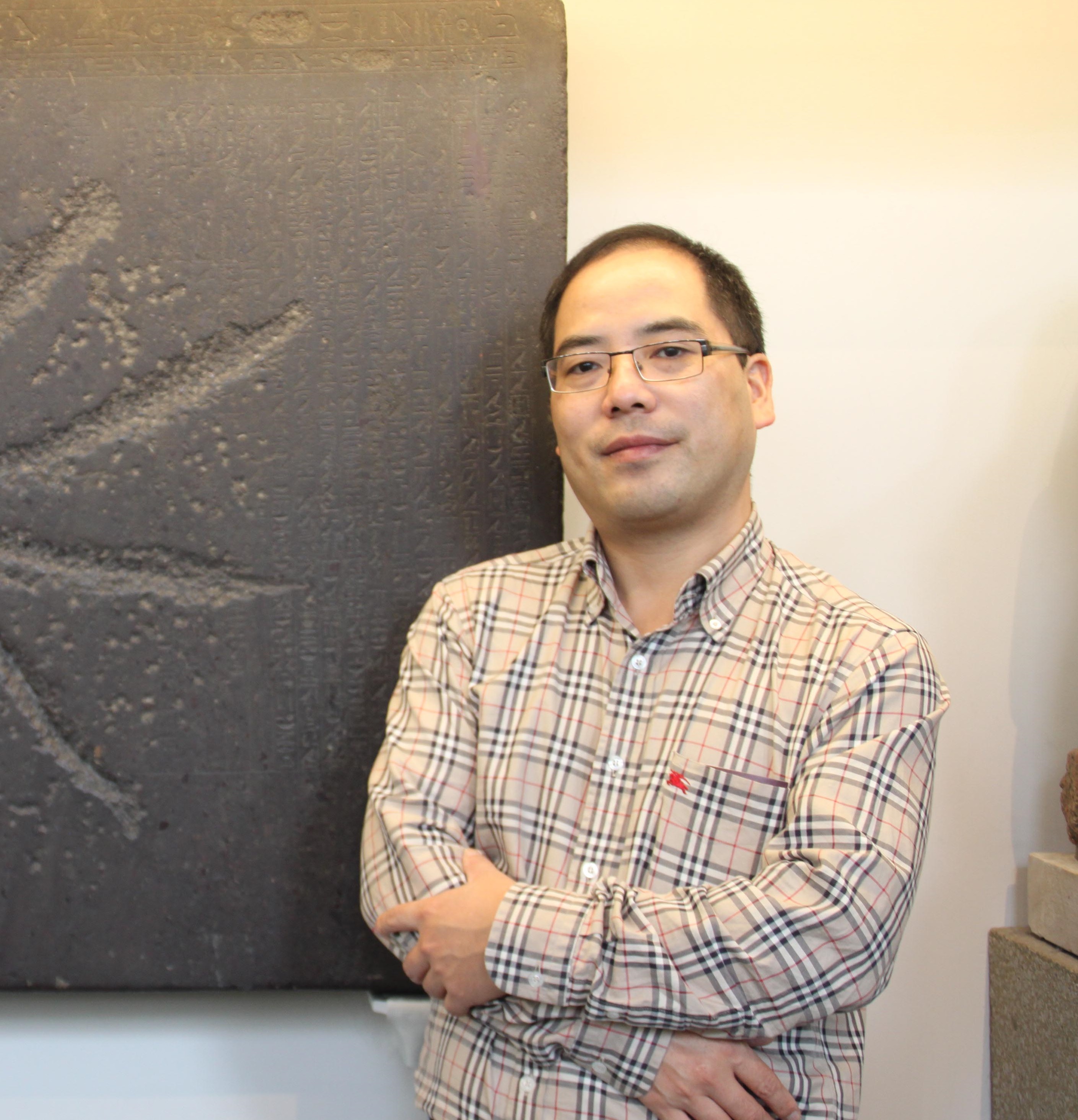 Jianxing Yu is professor of political science and public administration, associate dean of the College of Public Administration, director of the Institute for Civil Society Development and executive director of the Center for Public Policy at Zhejiang University, China.
He was a visiting professor at the university of Duisburg-Essen in 2011, Arizona State University in 2006 and 2008 and University of Edinburgh in 2004. His recent research focus is on state theory, social policy, civil society, and civic organisations in contemporary China. He has published over 100 academic articles in both Chinese and English and over a dozen scholarly books. Some of his major books are "Governing Industrial Associations" (2010), "Chinese Civil Society Growing in Participation" (2008), "Marxian State Theory and its Contemporary Implications" (2007), "Chambers of Commerce and Local Government" (2006), "Globalization: Critical Assessments" (2003), "Critiques of Liberalism and Reconstruction of Liberal Theories" (2000).