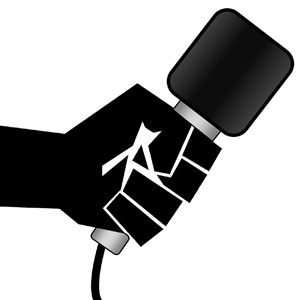 Interview: A glimpse into the new world economy

Is the New Silk Road just another nail in the coffin of western industry? No, says Professor Yuan Li in an interview with John Laurenson.

Laurenson visited Duisburg to meet with experts and learn more about the large-scale project. He met with Yuan Li who explained:

"A lot of exports from China to Europe are actually like a re-export. First the major parts are manufactured in Europe and then assembled in China and then exported to Europe. If you deduct this double counting you will actually find that the trade imbalances decrease a lot. And second, when we talk about the trade imbalances between China and Europe its mainly for the trade of goods. But if you look at the trade of services, you will see that Europe has a huge surplus trading with China."