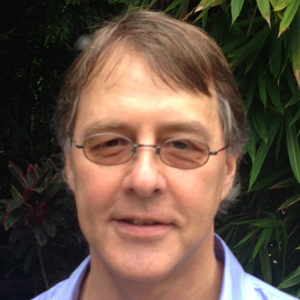 Volker H. Schmidt
Professor of Sociology at the National University of Singapore. He is author or co-author of six books and editor or co-editor of another four volumes, and has published over 70 journal articles and book chapters in English and German. His main areas of specialization are the sociology of justice, social policy, social theory, and global change (with a special emphasis on East Asia). He was a Fellow at the Center for European Studies, Harvard University (1997/98), at the excellence cluster on "Religion and Politics in Modernity", University of Münster (2008/09), at the Center for Interdisciplinary Research, University of Bielefeld (2013/14), and at the Center for Advanced Studies in Bioethics, University of Münster (2013/14). His most recent publications include the book Global Modernity: A Conceptual Sketch, Palgrave Macmillan (2014).