Asian Perspectives
an exhibition from students and members of IN-EAST

After the great success of the photo competition with the title “Asian Oddities” in 2008 the IN-EAST Student Council held a new contest at the end of 2010, entitled “Asian Perspectives”. By using this motto, they wanted to ensure that the photos entering the competition and finally this following exhibition would show a wide range of different aspects of Asia and Asian daily-life. This allowed for the variety of motifs they initially had hoped for. The pictures chosen for the exhibition range from photos showing Chinese street-life to views of Japanese bentô (lunch-packages) at a supermarket.

As was the case with “Asian Oddities”, three winners were selected, though not only their pictures are great photos. It was surely no easy task to choose the best from more than 170 submissions that had been evaluated as suitable for the theme, but in the end only three prices had to be awarded.

The exhibition comprised 44 pictures separately framed and three posters showing 24 additional photos which did not make it into the top selection, but nevertheless deserved attention under the motto “small and beautiful”. Thanks to all students and members of the IN-EAST who participated in the competition. Without your contributions the exhibition would not exist – thanks to all non-winners, as well. 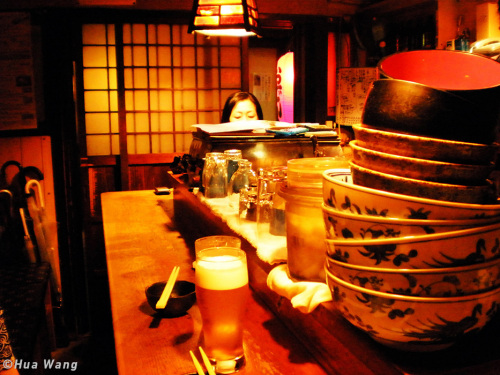 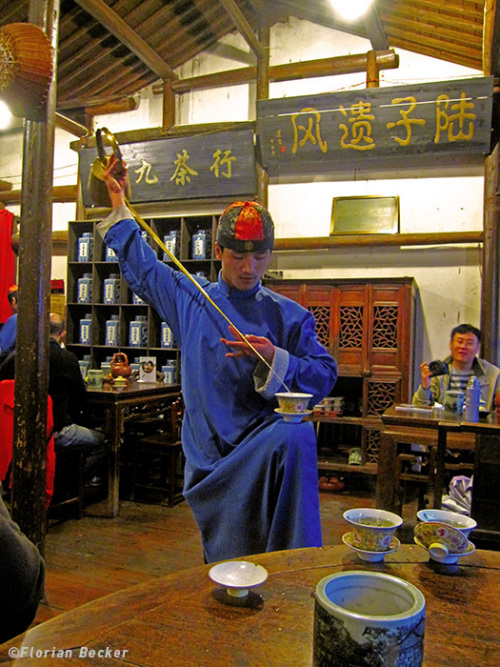 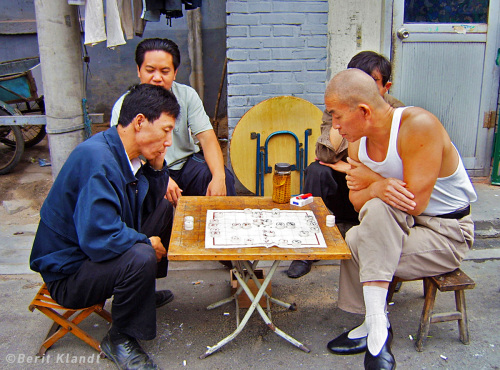 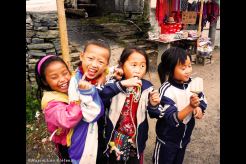 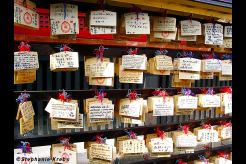 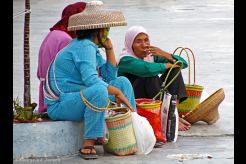