Is it Japan? Is it Korea? Is it Japorea? It is always easy to visualize the diversity between countries, like between Germany and France or, indeed, between (South) Korea and Japan. However, there are also striking similarities. Indeed, there is simi-versity.

For the pairs of photos in this exhibition, in some cases a few kana or hangul letters will hint at the origin. Possibly, a landmark in the background serves as a clue. But surprisingly – or not so surprisingly? – often, it is not so easy. For instance, which of the photos of ladies with their dogs was taken in Tokyo, which in Seoul? And where do leisurely people use the stepping stones to cross a stream, at Cheonggyecheon in Seoul or Kamogawa in Kyoto? On the other hand: would an elderly lady in Japan really relax on a public bench during a hot day, like in one of the other photos in this exhibition?

So where do the similarities and differences come from, what are they, what do they imply? Obviously, the photos do not provide a satisfactory answer. They only want to raise awareness for such questions, to make us consider, sometimes re-consider and also appreciate as well as – hopefully – enjoy the richness of simi-versity.

Do they capture all the relevant aspects for such a comparative – dare we say transnational – view, which a careful scholar would want to list? Certainly not. There are almost no pictures from the countryside, for instance. The motifs are based on a “convenience sample”, as the photos were taken as an aside during professional trips. Almost all of them originate from Tokyo and Seoul, Busan and Kyoto, during 2010 and 2017. The lucky traveller, who found the time to take them, is Werner Pascha, Professor of East Asian Economy / Japan and Korea at the Institute of East Asian Studies and the Mercator School of Management of Duisburg-Essen University. 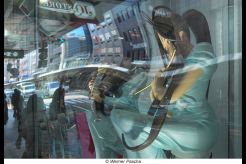 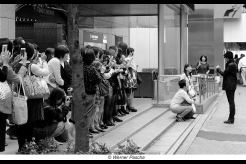 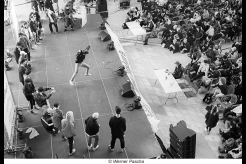 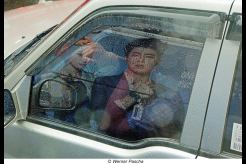 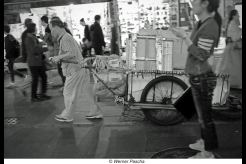 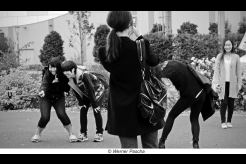 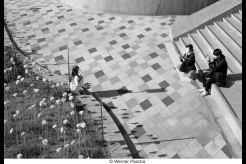 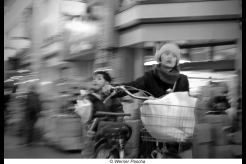