Born in 1980, Chris had little to no interest in his father’s film cameras as a teenager. He bought his first digital (point and shoot) camera in 2003, and his first digital single-lens reflex (DSLR) cameras in 2008. After initially spending too much time taking standard fare traveler snapshots, Chris gradually started taking photography more seriously.

Since 2010, he has been taking pictures of landscapes and wildlife across Japan. Having previously spent one year in Hokkaido, Japan’s northernmost island has a special place in his heart. Chris has taken the pictures shown in this exhibition in the eastern part of Hokkaido during several trips to the area in early 2014 and 2015.

While Japan is usually associated with greater Tokyo metropolitan area and the iconic high-rise dominating its skyline or the old imperial capital of Kyoto with its shrines and temples, Hokkaido represents a different Japan: A deeply rural Japan that, for all the infamous pork-barrel construction projects and intensive agricultural use, has retained its beautiful natural landscapes. – When he is not on the road taking pictures, he is working on Japanese party politics and ideology as senior research fellow and head of the social science section at the German Institute for Japanese Studies (DIJ) in Tokyo. 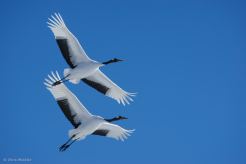 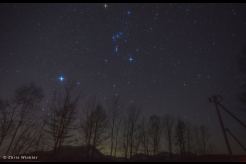 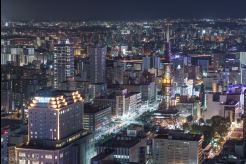 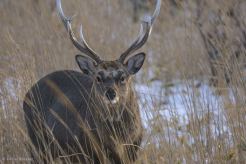 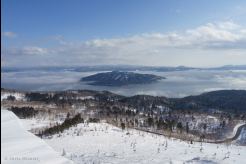 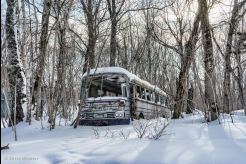 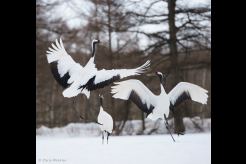