Jan C. Jansen is Assistant Professor of Global History of Mobility (18th–20th centuries). Prior to joining the University of Duisburg-Essen, he was a research fellow at the German Historical Institute in Washington, DC, and a lecturer and research fellow at the University of Konstanz. In the past years, Jan also held visiting scholar positions at the George Washington University, Georgetown University, the Institut de Recherche sur le Maghreb Contemporain (IRMC) in Tunis, and the School of Oriental and African Studies (SOAS) in London.

Jan’s main research interests concern the comparative history of the European colonial empires and decolonization with a particular focus on North Africa, the Mediterranean, and the Atlantic World. He is the author of Erobern und Erinnern: Symbolpolitik, öffentlicher Raum und französischer Kolonialismus in Algerien 1830–1950 (2013) and co-author, with Jürgen Osterhammel, of Kolonialismus: Geschichte, Formen, Folgen (2012) and of Decolonization: A short history (co-authored with Jürgen Osterhammel, Princeton University Press, 2017). His current research concerns the history of refugee movements during the age of revolutions (1780s–1820s) and their broader impact on the transformation of the Atlantic world. His two book projects are about the transformations of concepts and legal notions of alienness and subjecthood during the revolutionary era and about the emergence of exile as a trans-imperial political space.

Jan is Principal Investigator of the project "Atlantic Exiles," funded by a Starting Grant of the European Research Council (ERC). Based on a number of case studies in the Caribbean and on the American continent, the project explores the history of revolutionary-era refugee movements. Jan is founding member and convener of the Annual International Seminar in Historical Refugee Studies "Historicizing the Refugee Experience (17th-21st Centuries)," organized with a number of partners across Europe and the United States. At Duisburg-Essen, he is also member of the Managing Board of the interdisciplinary Käte Hamburger Kolleg / Centre for Global Cooperation Research (KHK/GCR21). Jan is Principal Investigator of two further major collaborative research projects: the Research Unit "Ambiguity and Distinction," funded by the German Research Foundation (DFG), where he leads a project on alien laws in the revolutionary-era Caribbean; and the research alliance "Cultures of Compromise," funded by the NRW Ministry of Innovation, Science, Research and Technology, that studies the social, political and cultural preconditions of compromises in transcultural comparison.

For a full CV, see this PDF.

For an overview of the Department Section "Global Mobility (18th-20th Centuries)", see here.

"American Indians for Saint-Domingue? Exile, Violence, and Imperial Geopolitics after the French and Haitian Revolutions," French Historical Studies 45, no. 1 (2022): 49–86.

“Memory Lobbying and the Shaping of ‘Colonial Memories’ in France since the 1990s: The Local, the National, and the International," in Vertriebene and Pieds-Noirs in Postwar Germany and France: Comparative Perspectives, edited by Manuel Borutta and Jan C. Jansen (Basingstoke: Palgrave-Macmillan, 2016), 252-271.

For more on my publications, visit my Academia website.

Atlantic Exiles: Refugees and Revolution in the Atlantic World, 1780s–1820s

“Atlantic Exiles” explores comparatively the large-scale refugee movements set off by the revolutions in North and South America, France, and Haiti. The revolutionary era has been often considered a pivotal moment in the rise of Western political modernity and the emergence of new notions of sovereignty, citizenship, and political participation. As the project will show, it was also intertwined with the emergence of political refugees as a mass phenomenon. The great political upheavals and the violent conflicts that accompanied them put well over a quarter million people on the move. Based on case studies from the Caribbean and the American continent, the project sets out to show that political migrants and refugee movements were at the very core of at least four major transformations that the Atlantic world underwent during these decades. It examines, first, the role they played in the reshaping of citizenship and subjecthood regimes; second, their impact on changing practices of welfare and early forms of humanitarianism; third, the ways they navigated the porous and shifting boundaries between freedom and slavery; and fourth, how they contributed to making exile a transnational field of politics. While there is growing consensus that revolutionary ideas and actors in the Atlantic basin can no longer be studied in isolation, those who opposed and fled these revolutions have received strikingly little attention thus far. The project recasts the Caribbean as one of the world’s major receiving and transit region for refugees during this period, and it provides the first systematic combination of Atlantic history with the nascent research field of refugee history. In addition, it sets the findings from the Atlantic world into the context of the global history context of involuntary migrations. The project includes four sub-projects carried out by the PI and three research associates.

For more information about the project, the team and its output, visit the project website.

The project explores the role the regulation of migration played in the reconfiguration of political belonging and membership to states during the age of revolutions around 1800. As a result of revolutionary upheavals and violent conflicts, political refugees became a mass phenomenon during the revolutionary era. In response to these migrations, national and colonial governments created legal regulations, often for the first time, to control the mobility of foreign refugees and, more broadly, regulate the status of strangers. First, based on a systematic survey and context-based case studies of these efforts at migration control, the project reconstructs comparatively the reregulation of alienness and questions its significance in reconceptions of political belonging. In this way, it examines the extent to which the border between citizens/subjects and foreigners was redrawn by redefining the position of those who did not belong. Second, the project focuses on the Caribbean, one of the most important laboratories of migration control at the time. Through this geographic focus, it brings into view complex processes of determining belonging based on distinctions of confessional affiliation, race, and gender - and their interplay - and interrogates their repercussions on European colonial metropoles. At the same time, it uses the examples of the Dutch and British Caribbean to examine the extent to which imperial and geostrategic practices of tolerance for ambiguity persisted.

The project is part of the interdisciplinary Research Unit “Ambiguity and Distinction: Historical and Cultural Dynamics,” funded by the German Research Foundation (DFG) and hosted by the University of Duisburg-Essen. The Research Unit sets out to study in comparative fashion how individuals, societies and states have coped with ambiguity in a variety of settings ranging from the late Middle Ages through the twentieth century. For more information, visit the Research Unit’s website at https://www.uni-due.de/forschungsgruppe_2600.

More information about the project and the team will follow soon.

Funded by the NRW Ministry of Innovation, Science, Research and Technology, 2021-2024

The interdisciplinary research alliance “Cultures of Compromise” (“Kulturen des Kompromisses”) explores the socio-economic, politico-legal, and cultural preconditions for compromise in different contexts, cultures, and epochs. Starting from an analysis of contemporary Western societies, the conditions for compromise are examined from both a historically-comparative and a culturally-comparative perspective. Life does not work without compromises – but how do we reach such an agreement? What are its prerequisites? What does it take for several parties to reach an agreement that is acceptable for everyone? Where are the limits of compromise? “Cultures of Compromise” tackles these and other fundamental questions of human coexistence which, surprisingly, have hardly been systematically studied so far. The research alliance involves researchers from the fields of – among others – history, political science, law, communication science and literary studies at the universities of Duisburg-Essen (UDE), Münster (WWU) and Bochum (RUB).

For more information about the project, the team and its activities, visit the project website. 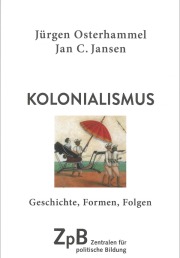 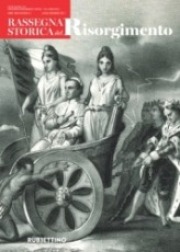 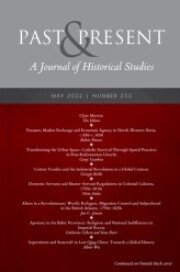 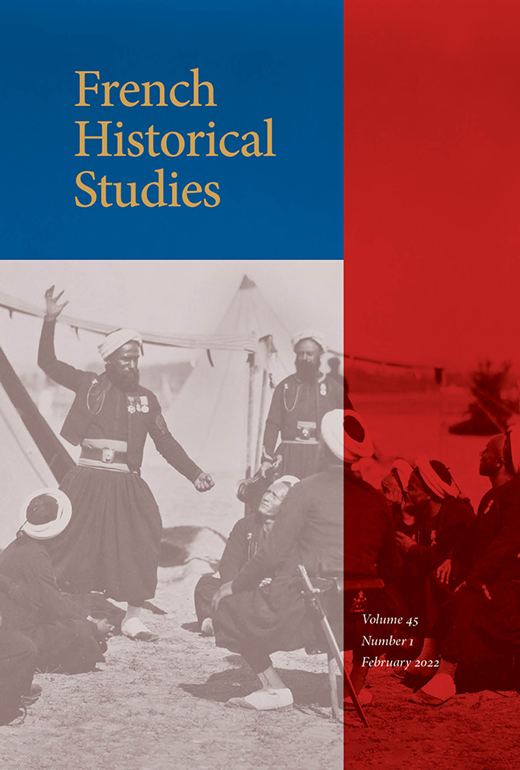 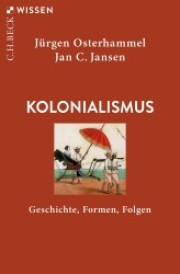 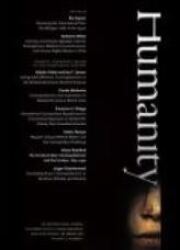 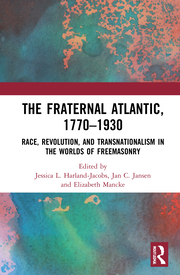